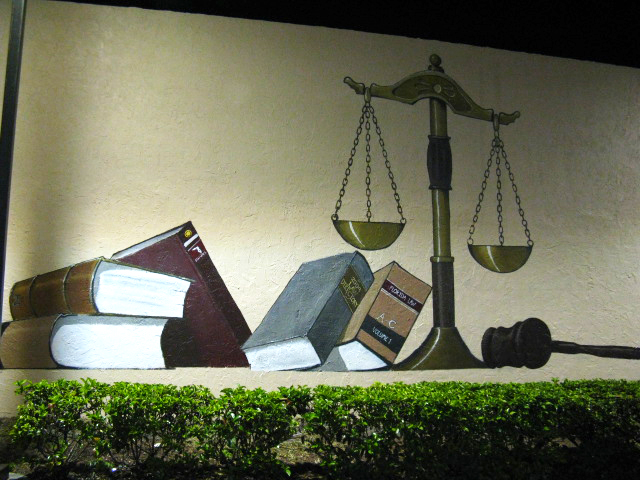 That’s what Mexican Economic Minister told Morning Trade, emphasizing that agriculture is especially important for Mexico in these talks. “The old agreement was highly limited in the access of Mexican agriculture products to the European market,” Ildefonso Guajardo Villarreal said. However, according to him, there won’t be a repeat of the latest Mercosur drama, where some EU countries were furious about the Commission offering quotas for beef import from the South-American trading bloc. “We firmly believe the EU-Mexico agreement will be much easier to reach than a [Mercosur] or TTIP deal,” he said, arguing that his country’s agriculture sector is less likely to threaten European farmers and produce stark opposition.

Mexico also supports the EU’s concept of geographical indications, Villarreal said, as long as producers of trademarks that have been for long fabricated in Mexico, such as Manchego cheese, won’t be discriminated. “But we don’t produce Feta cheese, we don’t have Mozarella,” he said, hinting at two geographical indications on the EU side that cause a lot of trouble in the recent EU-U.S. talks.

Concerning another important point of the talks, the EU’s investment court system, Villarreal said Mexico “look[s] at it very positively,” but has yet to be convinced about the costs such a new arbitration mechanism, very much pushed by the EU Commission, could have. Further sticking points in the talks could be the dairy sector, where Mexico has high sensitivities, as well as access to services, the Minister said, mentioning concerns over the EU’s restrictions on granting access to audiovisual services.