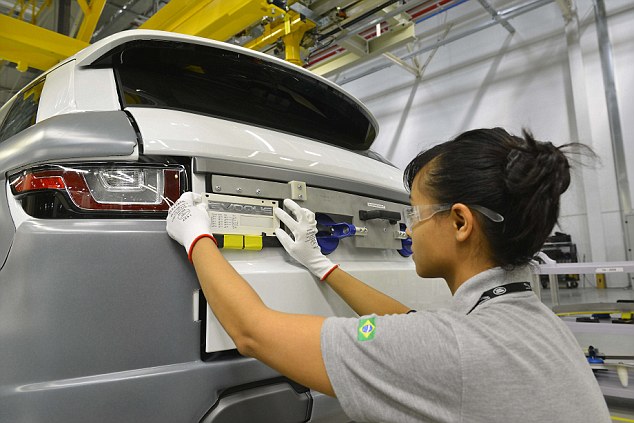 PARIS (Reuters) - The European Union is no closer to a trade deal with Mercosur because members of the South American bloc have changed their position on previously agreed issues, but expects to settle a U.S. claim for a bigger share of a beef import quota within weeks, the EU’s agriculture chief said.

“We’re not closer (to a deal) because there has been some backtracking on the part of the Mercosur countries in relation to certain products where we had agreements in 2017,” EU Agriculture Commissioner Phil Hogan said in an interview at the Paris farm show.

“I regret this very much but there are political reasons in the Mercosur countries for this it seems.”

German Chancellor Angela Merkel said in December that the new Brazilian government of President Jair Bolsonaro would make it harder to reach a deal in the long-running talks with the Mercosur, which also includes Argentina, Paraguay and Uruguay.

The South American group has been pushing for greater access to the EU for its agricultural exports, notably beef. Brazil has previously blamed the EU for being protectionist about farming.

The EU was looking for concessions in relation to cars, car parts, rules of origins, public procurement, the maritime sector, dairy and geographic indications, ahead of a next round of negotiations in March, Hogan said.

Regarding a U.S. request for a greater share of a 45,000 tonne EU import quota for hormone-free beef, he said he expected it to be settled in “four to six weeks”.

Other countries who use the quota, including Australia and Argentina, understood the need to resolve the matter or face the risk not having the quota at all, he added.

The quota was created in response to a long-standing row over the EU’s refusal to allow U.S. beef produced with hormones. However, under World Trade Organisation rules, the hormone-free beef quota also had to be opened to non-U.S. suppliers.

The beef quota is separate to wider trade discussions between Washington and Brussels, and Hogan reiterated the EU’s position that agriculture would not be part of wider negotiations.

U.S. officials have been urging the EU to address agriculture as part of talks, which the two sides agreed to last year to avert the threat of extra U.S. tariffs on European cars.

The EU has cited a jump in its imports of U.S. soybeans since last summer as a sign of goodwill. But Hogan played down its political significance, saying low prices for U.S. soybeans encouraged the massive purchases by the EU, which is reliant on imported soy as protein for livestock feed.