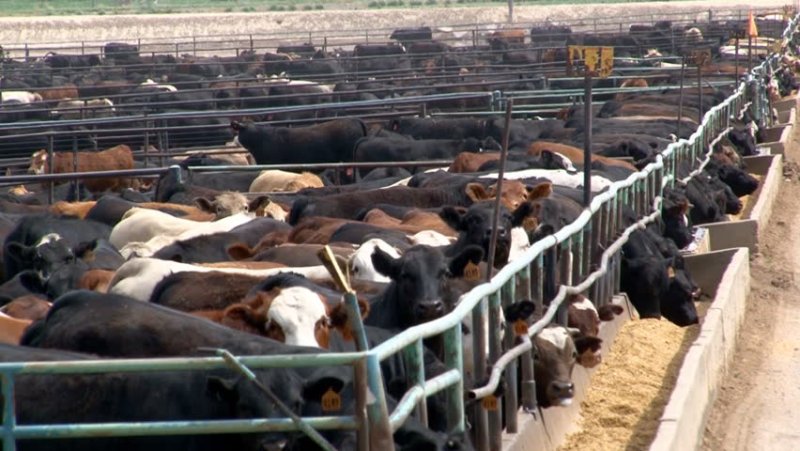 EU on course to allow in more US beef from 2020

European Union plans to allow more US beef imports cleared a key hurdle on Monday (25 November) when EU lawmakers specialising in trade backed the move, which is likely to ease transatlantic tensions.

Members of the parliament’s international trade committee voted 26-7, with four abstentions, for an agreement that will see US farmers take up the majority of an existing 45,000-tonne allotment.

The whole of the European Parliament will vote on the deal on Thursday (28 November), but it is widely expected to follow the lead of its trade committee. If approved, increased shipments of US beef should start at the beginning of 2020.

“The message of this agreement is clear : we would like to de-escalate trade tensions with the US, but we want to see the same efforts of de-escalation on the other side of the Atlantic,” said Bernd Lange, the head of parliament’s trade committee.

He said that the two sides still needed to find a solution to a dispute over subsidies to Airbus and Boeing Co and to the US tariffs applied to EU steel, aluminium and olives.

The agreement on beef is designed to settle a dispute that dates back to 1981 when the European Union banned the use of growth hormones in meat across the bloc, including in imports.

However, under World Trade Organization rules, the quota also had to be made available to non-US suppliers.

Exporters from Australia and Uruguay, and more recently Argentina, decided to sell into the quota, pushing the US share from nearly 100% to 30%.

Under the deal, to which the other countries had to agree, US farmers will gain an initial 18,500 tonnes of the quota, rising to 35,000 tonnes after seven years.

What US business wants from a UK deal

Brexit : UK negotiating objectives for trade with EU, in a nutshell