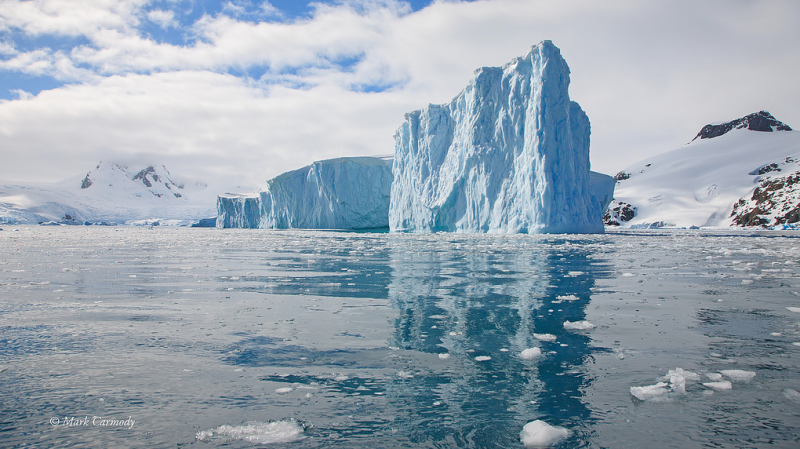 Ottawa, Canada – As the debate on the Transatlantic Trade and Investment Partnership rages on in Europe, the European Parliament on Wednesday adopted a resolution asking the European Commission and national governments to protect a future Paris climate agreement from the adverse affects of all trade agreements – whether existing, under negotiation, or arising in the future.

Van Harten’s report, An ISDS carve-out to support action on climate change, proposes a safeguard to allow countries to pursue environmental and climate change policy free from the chilling effects of lawsuits resulting from ISDS provisions, which often target environmental policies. According to the United Nations Conference on Trade and Development, there are currently more than 3,200 ISDS provisions in effect, mostly in bilateral deals, with one new ISDS agreement concluded every other week.

“Countries are in a Catch-22,” says Maude Barlow, National Chairperson of the Council of Canadians and author of the foreword to Van Harten’s report. “Any legislation or policy that obstructs corporate profits puts governments at risk of paying millions or billions of euros in compensation. We need a paradigm shift in the way we manage trade agreements. The European Parliament has adopted Mr. Van Harten’s carve-out. It is now up to European leaders to take the idea to Paris and make it happen.”

"I am delighted to see the European Parliament acting responsibly and proactively to address the risks posed by ISDS to climate change action,” says Van Harten. “Given the urgency of such action, concerns about the protection of foreign-owned fossil fuel reserves are more appropriately addressed in state-to-state adjudication and in the courts, not via a lopsided and costly process of foreign investor claims against countries that is predicated upon generous entitlements to public compensation without any actionable responsibilities for major resource companies."

Currently, any agreement achieved in Paris could be undone when government leaders attempt to implement their commitments. Using thousands of trade agreements that have been negotiated in recent decades, corporations can mount costly and crippling legal challenges to any environmental legislation that gets in the way of their profits.

Trade lawsuits totaling hundreds of billions of dollars have already challenged environmental protection measures such as solar power programs, neurotoxin and additive bans, and the rejection of proposed mines. Canada is the most sued developed state. Under NAFTA, Canada is facing $2.6 billion (Canadian) in corporate challenges against legislation that restricts or bans carcinogenic additives in gasoline, lawn pesticides and fracking. Around the world, corporations have challenged governments over 600 times.

“The time is now,” adds Barlow. “Paris is an important opportunity for leaders to come to a meaningful agreement to reduce greenhouse gas emissions. This small report has the potential to have a very big impact.”

Barlow and the Council of Canadians will be touring Europe and attending the Paris Summit from November 1 to December 12. They will be meeting with European politicians and civil society to champion this report in time for the Paris climate talks.

An ISDS carve-out to support action on climate change is available in English, French, German and Spanish.