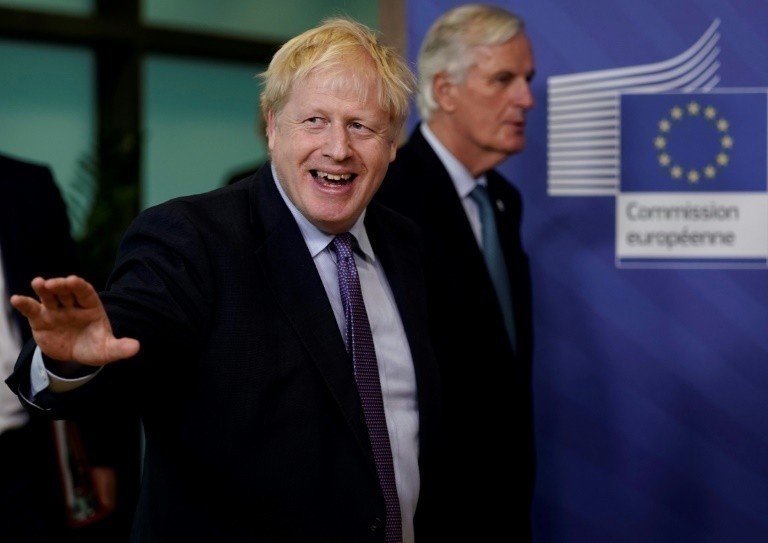 “ The Council has adopted a clear and strong mandate for our negotiator, Michel Barnier. This confirms our readiness to offer an ambitious, wide-ranging and balanced partnership to the UK for the benefit of both sides. The EU is now ready to start negotiations.” Andreja Metelko-Zgombić, Croatian State Secretary for European Affairs

The EU wishes to establish an ambitious, wide-ranging and balanced economic partnership with the UK. The mandate stresses that the future partnership should be underpinned by robust commitments to ensure a level playing field for open and fair competition, given the EU and the UK’s geographic proximity and economic interdependence.

The EU intends to establish a free trade agreement with the UK which ensures that zero tariffs and quotas apply to trade in goods. This agreement should provide for cooperation on customs and regulatory aspects. It should also include effective management and supervision, dispute settlement and enforcement arrangements.

On fisheries, the mandate outlines that the future partnership should uphold the existing reciprocal access to waters as well as stable quota shares. The agreement on fisheries should be established by 1 July 2020, to give time for determining fishing opportunities after the end of the transition period.

The Commission will agree with the UK the dates for the first negotiating sessions. The first formal meeting between the EU and the UK negotiators is expected to take place in early March.

The Council decision and the negotiating directives are based on a recommendation presented by the Commission on 3 February 2020. They build on the political declaration agreed by the EU and the UK in October 2019, as well as on the European Council (Art. 50) guidelines on the future EU-UK relationship of March 2018 and April 2017.

The entry into force of the withdrawal agreement marked the end of the period under Article 50 TEU and the start of a transition period until 31 December 2020. During the transition period, the UK will continue to apply Union law but it will no longer be represented in the EU institutions.

Read also: Brexit: UK negotiating objectives for trade with EU, in a nutshell