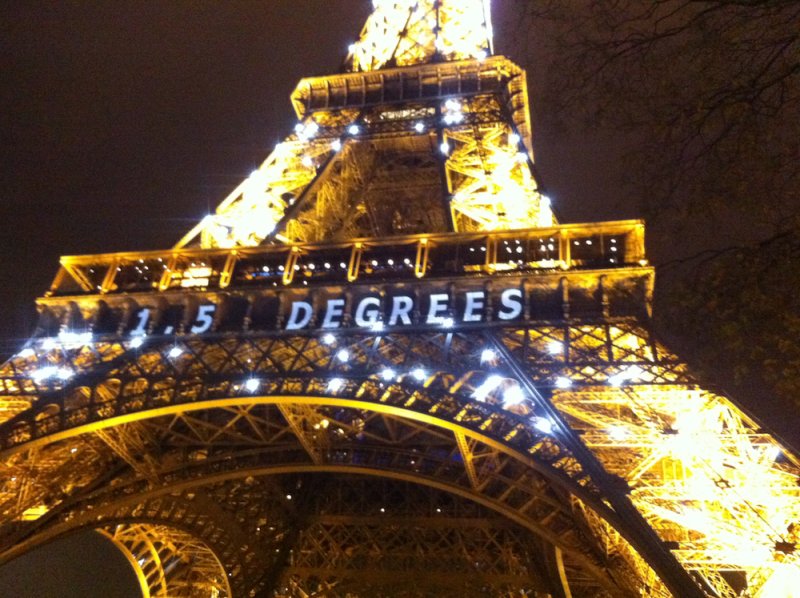 The European Union will no longer make trade deals with the United States if President Trump follows through on withdrawing from the Paris climate agreement, according to a French official whose comments were endorsed by the European Commission.

A day later, a spokesperson for the European Commission — which manages the EU’s day-to-day business — elaborated on Malmström’s stance while voicing support for the comments as well.

“Since the deal we concluded last year with Japan, this chapter contains an explicit reference to the ratification and actual implementation of the Paris climate deal,” the spokesperson told Climate Home News. “This point is a priority for the EU and it would be difficult to imagine concluding an important trade deal without an ambitious chapter on trade and sustainable development attached to it.”

That assertion means that any country that fails to ratify the Paris agreement — a landmark accord that was signed by virtually every country in the world in an effort to prevent global temperatures from rising more than 2 degrees Celsius this century — will be shut out of new trade deals.

The implications could be significant. Trump announced that the United States would withdraw from the agreement in June, a process that won’t take effect until 2020. At the time of Trump’s announcement, only two countries had opted not to sign the agreement: Nicaragua argued that the deal did not go far enough in preventing global temperature rise, and Syria declined because it was in the midst of a civil war. Both countries have since indicated that they will sign the agreement, making the United States the only country to opt out.

One immediate victim of mandatory ratification status would likely be the Transatlantic Trade and Investment Partnership (TTIP), an agreement still in negotiations between the United States and the EU. TTIP is meant to promote trade and encourage economic growth between the two powers, but talks stalled in 2016 following Trump’s election and the White House has shown no interest in reviving them. Should ratifying the Paris agreement become an additional prerequisite, TTIP would likely be in jeopardy.

Other countries would also be impacted by the EU’s decision. More than two dozen nations are actively interested in doing business with the EU. While the United States is the only country looking to exit the Paris agreement, pledging to sign the pact doesn’t mean countries have all ratified it. At present, 174 countries had ratified, out of 197 signatories.

Two prominent global powers that have yet to ratify the agreement are Russia and Turkey, both of which would be impacted by any decision to tie ratification status to future trade deals. Turkey in particular has long pushed for EU membership, something from which the country’s increasingly authoritarian leader, President Recep Tayyip Erdoğan, has eased away. Erdoğan said in July that Turkey would be making no moves to ratify the deal following Trump’s decision to exit the agreement and argues that developing countries require additional funds in order to meet the deal’s demands — something Trump has resisted. Russia, meanwhile, has said the deal will likely be ratified in 2019.

Some legal experts have cast doubt over the European Commission’s commitment to standing by its assertions. As a body focused on trade liberalization, environmental concerns are not always a top priority. But the EU has signaled more broadly that a commitment to the Paris agreement will be key in future deals. That means countries agreeing to invest in fighting climate change will have an edge — while countries like the United States will be left behind.