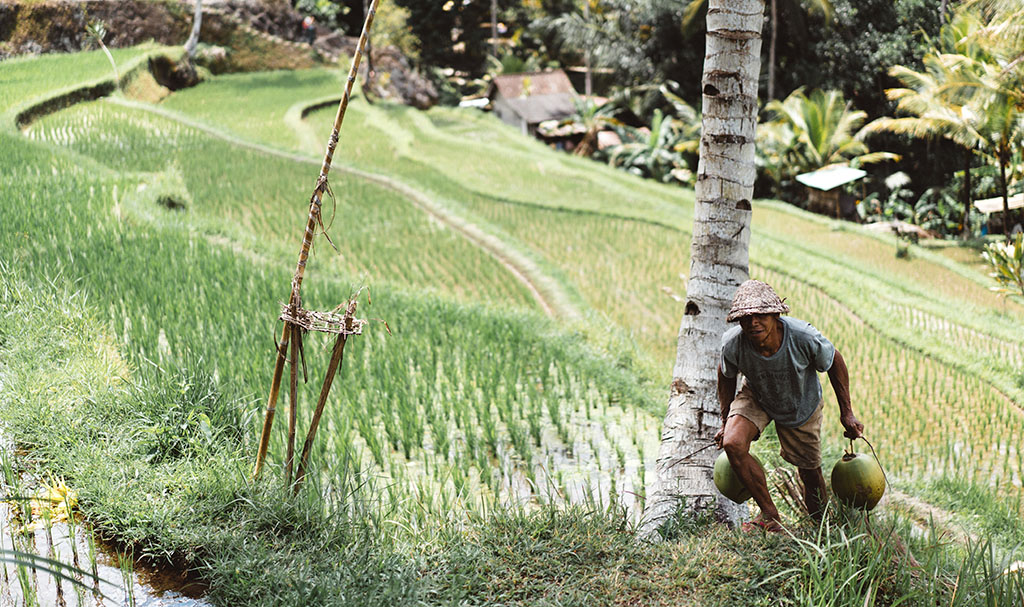 An Asia-Pacific trade deal backed by China could hurt small scale farmers, cause more land conflicts, and leave workers in poorer nations without protection as they struggle to deal with the COVID-19 pandemic, human rights groups said on Friday. The Regional Comprehensive Economic Partnership (RCEP) - that also includes Japan, South Korea, Australia, New Zealand and the 10 Southeast Asian nations - is expected to be signed on Sunday in Hanoi following negotiations that began in 2012.

The deal, which will progressively lower tariffs across many areas, could become the world’s biggest trade agreement, with the 15 nations making up nearly a third of the global population and about 30% of its gross domestic product.

It aims to counter protectionism, boost investment and allow freer movement of goods within the region.

But the deal lacks provisions for protecting workers and the environment, and will hurt smallholder farmers and businesses at a time when they are already suffering from the pandemic, said Arieska Kurniawaty at Solidaritas Perempuan in Indonesia.

"The COVID-19 crisis should be a moment to realise how much we rely on farmers, fisher folks, other local food producers," said Kurniawaty, the national programme coordinator of the women’s rights organisation.

"Open market access in RCEP that drastically cuts tariffs of agriculture products will have terrible consequences for small-scale producers in developing countries. It is particularly detrimental for women in subsistence and small-scale farming."

Free trade agreements are aimed at expanding the flow of goods and services between nations, increases in foreign investment, technology transfers and faster economic growth.

Yet such deals can also lead to job losses, the closure of small businesses, diluted labour rights, and increased degradation of natural resources including forests and land, according to human rights and environmental groups.

"One of the main concerns we have is that it would facilitate further land transfers from rural communities to foreign corporations," said Kartini Samon, a researcher at GRAIN, a non-profit that works with small farmers.

"The RCEP deal has the potential to exacerbate the capture of land and water for large-scale investment, deforestation and eco-system degradation," she told the Thomson Reuters Foundation.

Last year, India pulled out of RCEP, citing differences over tariffs and other barriers, and after protests by farmers who feared a flood of cheaper imports from countries such as China, Australia and New Zealand.

Developing nations are well short of the funding needed to end poverty and hunger by 2030 because of the impact of the coronavirus, the Organisation for Economic Co-operation and Development (OECD) has said.

"Most Asean nations will see rising imports and declining exports. That will worsen their balance of trade and weaken their fiscal position," said Banga.

"RCEP was framed at a time when there was no coronavirus. Right now, countries need policy and fiscal space to deal with the pandemic and the economic crisis ; RCEP will further limit that space and therefore their ability to manage the crisis." (Reporting by Rina Chandran @rinachandran ; Editing by Belinda Goldsmith. Please credit the Thomson Reuters Foundation, the charitable arm of Thomson Reuters, that covers the lives of people around the world who struggle to live freely or fairly. Visit http://news.trust.org)