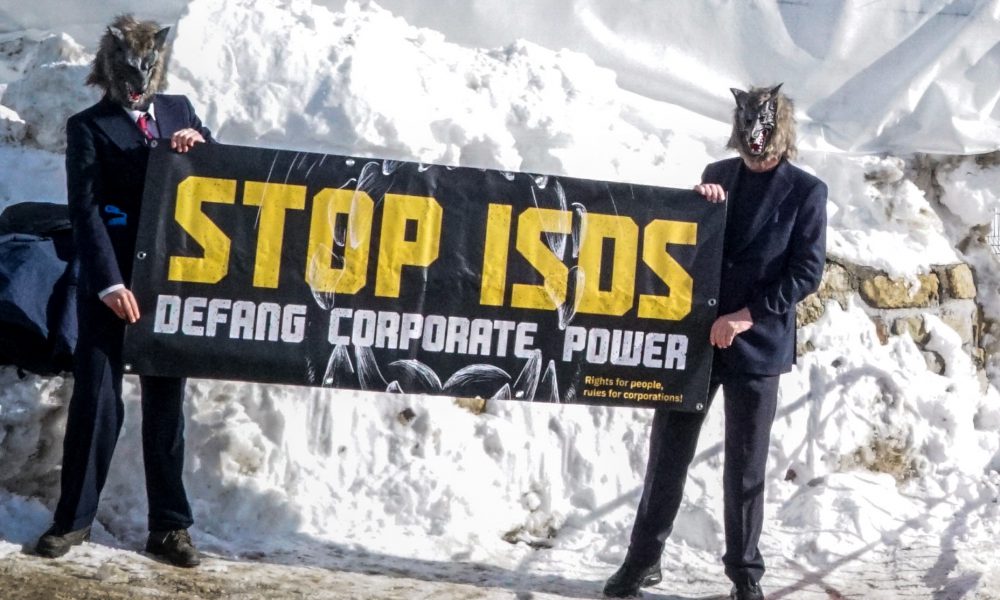 “The British Trade Minister has confirmed that corporate rights to sue governments are being discussed in the final negotiations for the Australia-UK Free Trade Agreement before an announcement at the G7 meeting in the UK on June 11-13. This is unacceptable and will fuel community opposition to the deal in both Australia and the UK,“ Dr Patricia Ranald, Convenor of the Australian Fair Trade & Investment Network said today.

As reported in the Guardian UK Trade Minister Greg Hands said: “It is a live negotiation. There will be a chapter on investment. We are huge investors in each other’s markets. I would remind the House that the UK has never lost an ISDS case.”

“Investor-State Dispute Settlement (ISDS) is unacceptable because it gives global corporations special rights to sue governments in unfair international tribunals over democratic changes to public health, environment and other public interest laws. Australians remember that the Philip Morris tobacco company sued Australia for billions over our plain packaging law. It took a total of seven years and $24 million in legal costs for Australia to win the case, and only half of this was recovered,” said Dr Ranald.

“There are now over 1,000 known ISDS cases, with increasing numbers against health and environment laws, including laws to address climate change.

“ISDS would give UK corporations the right to sue Australia over democratic legal changes in Australia. For example, British aged care company BUPA could claim compensation if the government follows the recommendations of the Royal Commission into Aged Care Quality and Safety and regulates for improved staffing levels and quality of care.

“Huge community opposition has led governments to reject ISDS. The 27 EU member states have terminated ISDS arrangements between themselves, and ISDS has been excluded from the EU-Australia Free Trade Agreement. The US and Canada have excluded ISDS from their part of the new North America Free Trade Agreement, known as the United States-Mexico-Canada Agreement”, said Dr Ranald.