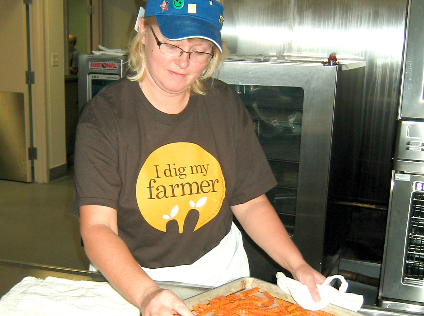 The leaked Transatlantic Trade and Investment Partnership (TTIP) negotiating texts published by Greenpeace Netherlands on May 2 provide a crucial snapshot of the status of the trade talks. While a fair amount of information has either leaked or been published by the European Commission on its positions, this is the first detailed information on U.S. TTIP proposals. The information is incomplete. Many key chapters, such as those on investment and on energy, remain undisclosed to the public. Annexes that specify exactly which sectors would be affected by a particular chapter are also absent.

Still, these documents confirm many of the most serious concerns civil society organizations have been raising since the inception of the talks. Almost three years into the negotiations, very little is agreed upon in the consolidated text. Instead we see long sections of “bracketed” texts indicating significant differences between the U.S. and EU. However, looking at the U.S. and EU proposals along with an EU “Tactical State of Play” document, the leaked TTIP text provides important insights into the direction of the trade talks, and raises alarm bells for advocates of fair and sustainable food and farming systems, among them: