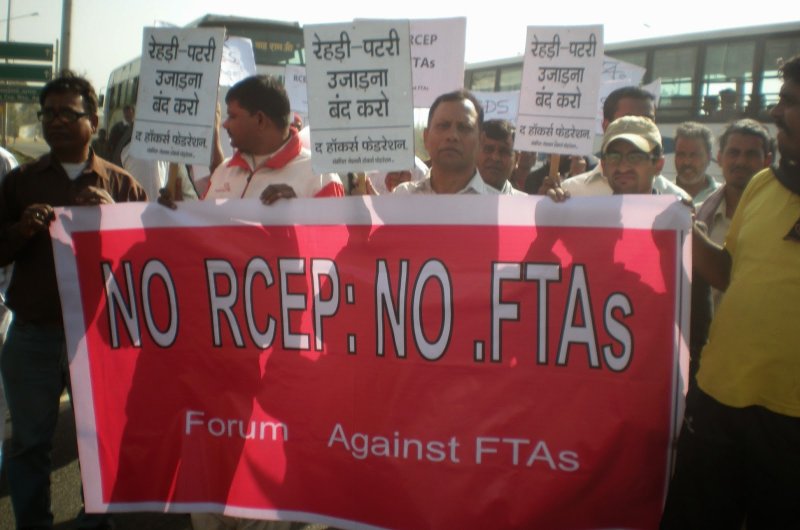 As foreign investment declines because of an international economic slowdown, India’s hostilities with China are also causing increased uncertainty. An important trade talk will happen in Hyderabad in this backdrop. These talks comprise 16 nations including India and China. A major issue is that foreign companies can take legal action against India as per international laws and regulations which do not favour developing countries like India. How grave is this issue and what can India do at the level of trade and diplomacy to deal with this issue ?