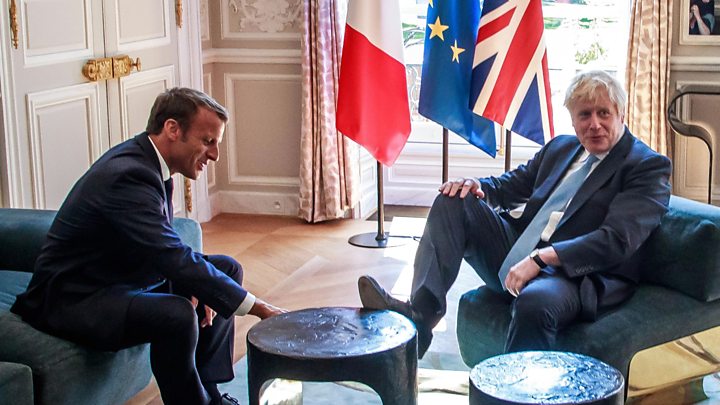 After the implementation of Brexit, the EU and UK can reach an agreement on a future trade relationship provided that Britain sticks closely to Europe’s labour and environmental standards, according to France’s trade minister Jean-Baptiste Lemoyne.

Both sides need a ‘‘very close’’ future relationship and that the outcome of the negotiations is unlikely to “resemble any other bilateral agreement or any other trade agreement” given the geographical proximity and historical ties between Britain and Continental Europe. Lemoyne underlined that a sense of ‘‘fair play’’ will be required for the future relationship to be successful, adding that, ‘‘We have a mutual interest to preserve this flow of goods and to avoid dumping.”

The UK is expected to leave the European Union on January 31 with the country’s post-Brexit transition period is set to expire at the end of 2020. In the event the two sides do not reach a deal in time, tariffs and restrictions would be applied. In this context, both sides have agreed that they want negotiations to begin shortly after Brexit becomes official in order to reach an agreement on a future trade relationship with duty-free and quota-free access to goods, as well as market access to services that would be similar to the recent agreements that Brussels struck with Japan and Canada.

Difficulties are expected to arise over Brussels’ insistence that the UK sticks closely to the EU ‘s environmental regulations, labour market laws, and state-aid policies. The EU may not risk seeing Britain loosen its own regulations in a way that would make it more competitive on the European market.

Lemoyne added that if the UK fails to include market guarantees in the deal that it would make it extremely difficult for the EU to ratify an agreement. “The national parliaments have shown that they are increasing demands when it comes to trade deals, notably when it comes to the area of social rights and the environment,” Lemoyne stated.