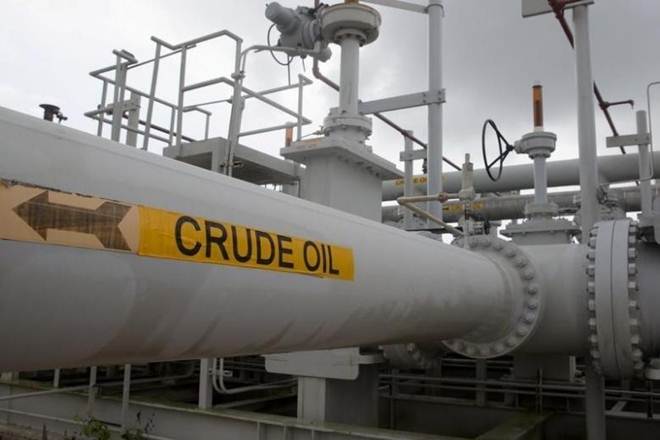 FTA with Britain is being pushed by ministry

The free trade agreement with Britain should be completed before the country’s scheduled exit from the European Union, the Ministry of Trade, Industry and Energy said in a report to the National Assembly submitted on Monday.

Britain is expected to exit from the European bloc on Oct. 31, however, it has yet to finalize an agreement with the EU over its withdrawal, raising the possibility of the so-called no-deal Brexit, in which Britain leaves the union without any sort of agreement.

If that happens, Korea would lose its free trade relations with Britain afforded through the trade deal with the EU that went into effect in 2011. The FTA between Korea and Britain, signed last month, seeks to address the possible disruptions to trade.

Britain is Korea’s 17th-largest export destination and its second-largest trade partner in the EU after Germany.

Korea and Britain have negotiated over the past three years on trade relations and signed the FTA in principle in June. The agreement was finalized last month.

As the new agreement largely follows the existing Korea-EU FTA, the two countries will allow negotiations for further terms for two years after the deal goes into effect.

Korea is the only Asian country to sign such an agreement with Britain.

Legislative approval for the FTA could face obstacles in the National Assembly due to disagreements over the confirmation of new cabinet members.