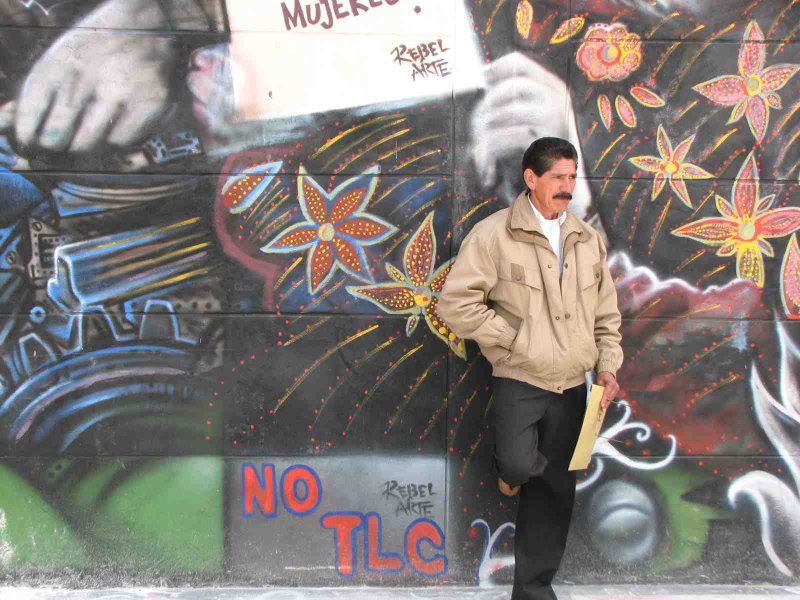 FTA with European Union kicks in

THE FREE TRADE agreement (FTA) signed by the European Union (EU) with Panama, Colombia, Honduras and Nicaragua came into force on Thursday August 1.

The European Commission (EC) estimates that the agreement will save both parties exporting more than $500 million per year on tariffs.

The agreement also extend into the Andean region and the the FTA with Peru, came into force on March 1 as Lima had finished all the paperwork. wait Brussels declined to implement the agreement with Bogotá which needed more time to complete the procedure.

The EU Trade Commissioner Karel De Gucht, said that the agreements "open a new chapter in relations between the EU and the Central American countries, and are further proof of interest and commitment" of the Union with that region.

Colombia’s ambassador in Brussels, Rodrigo Rivera, Efe said the FTA "represents an unprecedented level in the bilateral relationship," which is now "mature, diversified and balanced".

But he added that the agreement, , is " necessary but not sufficient for trade and bilateral investment to create growth and jobs. Now promotion and strong private sector activity is needed."