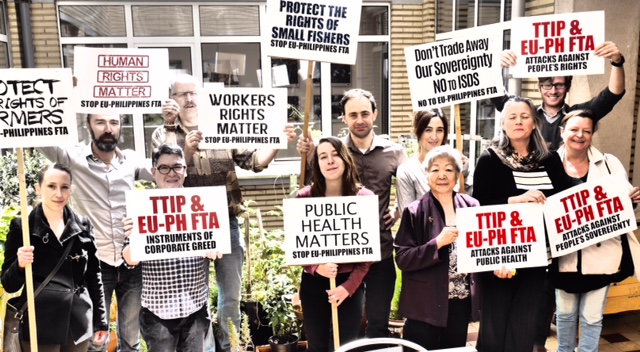 German companies on Monday called for the resumption of the negotiations for a free trade agreement (FTA) between the Philippines and the European Union (Euphfta).

In a statement, the German-Philippine Chamber of Commerce and Industry (GPCCI) said results of a survey revealed that the resumption of the Euphfta is of high importance to 83 percent of German companies.

The survey was conducted by GPCCI and the Singaporean-German Chamber of Industry and Commerce (SGC) last May 11 to 24.

A total of 210 responses were collected.

“We encourage that the next negotiation round should be scheduled this year,” Arwin added.

Results of the survey also showed that the implementation of a bilateral FTA would have a positive impact on the competitiveness of almost all, or 92 percent, of German companies in the market.

“All countries and regions look for measures to stimulate the economy after the Covid-19 (coronavirus disease 2019) pandemic in the coming years. A Philippine-EU Free Trade Agreement linking these two important economic players together would have a strong impulse,” said GPCCI Executive Director Martin Henkelmann.

Bilateral negotiations for an FTA between the Philippines and the European Union were launched in December 2015.

GPCCI said that to date, only two rounds of negotiations were held in May 2016 and February 2017.