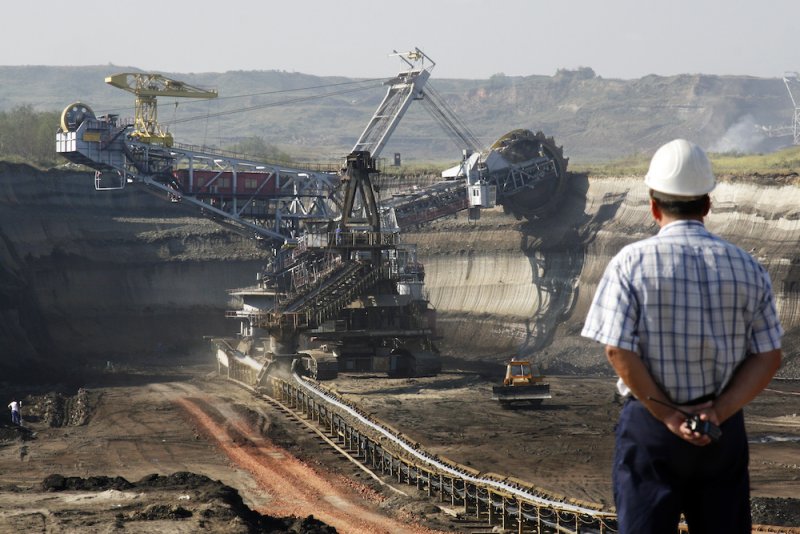 Ministry of Finance of Republic of Indonesia | 21 June 2016

Jakarta, 21/06/2016 MoF - The government is currently preparing the Draft of Government Regulation (RPP) regarding settlement of investment dispute between the government and investors. This RPP is the implementation regulation of the Law Number 25 of 2007 concerning Investment, aiming to enhance legal certainty in terms of ease of doing business and investment in Indonesia.

For information, this meeting was attended by Minister of Finance Bambang P. S. Brodjonegoro, Minister of Trade Thomas Lembong, and Head of Capital Investment Coordinating Board (BKPM) Franky Sibarani.