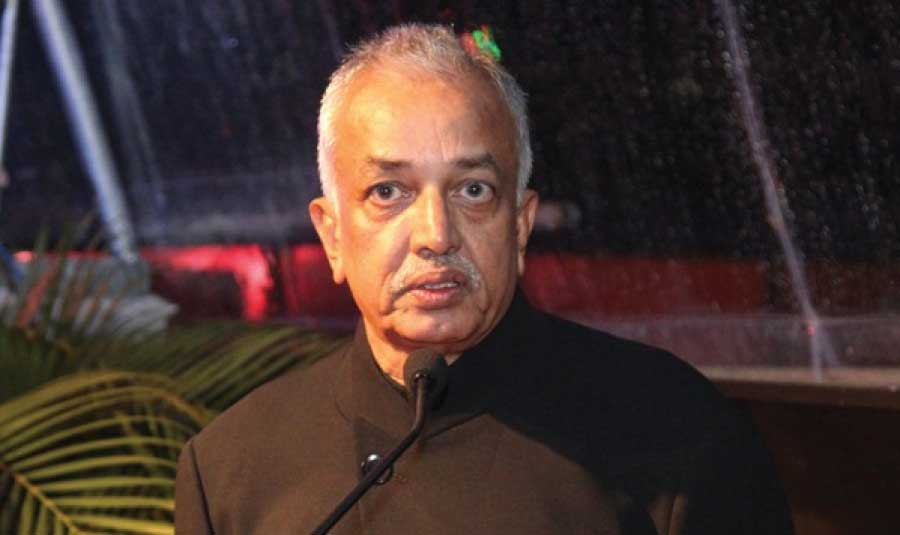 He told Daily Mirror yesterday he would seek a meeting either in Beijing or here in August to discuss how to proceed with the FTA with China.

"We have made representations to the Chinese government and are awaiting its response," he said.

The FTA was initiated by the Rajapaksa regime. The two sides also appointed negotiating teams. However, there was a change after the new government took office in 2015.

Sri Lanka has already pledged its support to China’s Belt and Road initiative. The government recently signed a FTA with Singapore and had held several rounds of talks with India for an Economic and Technology Cooperation Agreement (ETCA)