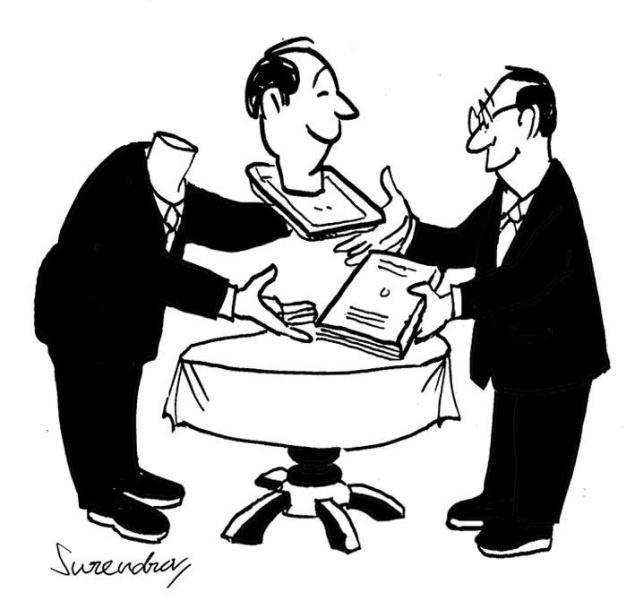 A score of public organizations under the banner of Indonesia for Global Justice (IGJ) have warned the government about potential imbalances during the Indonesia-EU talks on the Comprehensive Economic Partnership Agreement (CEPA).

IGJ executive director Rachmi Hertanti said on Wednesday that Indonesia might be required to meet certain standards that were too high and could put the country at a disadvantage, including from rising imports.

“The government needs to analyze not only the possibility of rising imports, but also the impact on public life and public policies,” she said.

Talks on the CEPA were launched in July by then trade minister Thomas Lembong and EU Ambassador to Indonesia Vincent Guerend. Both sides agreed to negotiate a new agreement for a range of trade and investment issues.

The issues include customs duties, access to public procurement markets, competition rules, protection of intellectual and property rights and other possible barriers to trade and service investments.

The deal will also include vital chapters regarding closer economic relations going hand-in-hand with environmental protection and social development.

The IGJ has highlighted possible requirements made by the EU in the CEPA talks such as amendments to Indonesia’s negative investment list (DNI), percentage of local content (TKDN) rules and laws on the employment of foreign workers in services and trade, to facilitate European firms.

The DNI is a list of business sectors that are closed to foreign investors and currently contain 20 sectors, including flight navigation services, malt beverage production and gambling or casinos.

The government recently revised the list in its attempt to attract foreign investments to boost the economy. Included in the revision was the cinema business.

The TKDN requirements stipulate that businesses must use a certain percentage of local products within their operations. The proportions vary from one sector to another.

According to the IGJ, the foreign worker requirements will only benefit EU member countries, citing their expertise in the services sector.

Data from Eurostat, the statistical office of the EU, show that the bloc was the world’s largest exporter and importer of services in 2014, with a trade surplus of €162.9 billion (US$182.99 billion).

Meanwhile, IGJ researcher Kartini Samon said local farmers might be forced to meet high standards to be able to export their products, such as sanitary and phytosanitary measures and to obtain Roundtable on Sustainable Palm Oil (RSPO) certification. “Both are very hard to achieve,” Kartini said.

In addition to the IGJ, other organizations such as SafeNet and the Indonesian Forum for Environment (Walhi) have asked the government to publish the CEPA scoping paper and to create a forum that will enable civil society to express recommendations.

Separately, Trade Ministry director general for international trade negotiations Iman Pambagyo said the two parties had just begun initial meetings and were only beginning to discuss general issues. “How the negotiation format will be, what kind of working groups we need to establish, what elements we need to exchange data on etc,” he said on Thursday.

He said the government would closely coordinate with the Indonesian Chamber of Commerce and Industry (Kadin) and Indonesian Employers Association (Apindo) regarding the talks and was mulling over the proper format to inform the public at large.

Meanwhile, Industry Ministry director general for international industrial security and access development Harjanto acknowledged that Indonesia would be required to notify its counterpart of any new regulation throughout the talks, but argued that it was a normal process for members of the World Trade Organization (WTO), including Indonesia and the EU.