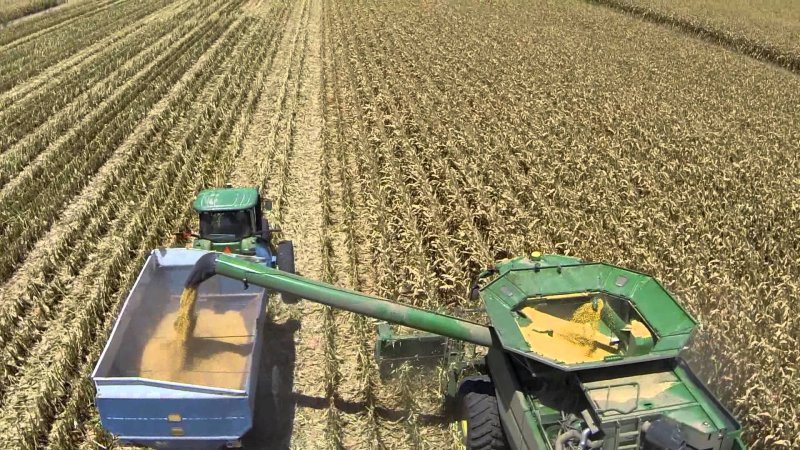 The following is from the U.S. Grains Council.

Free trade agreement (FTA) partners purchased half of all exports of feed grains in all forms (GIAF) in 2016-17, according to the U.S. Department of Agriculture trade data and analysis by the U.S. Grains Council.

GIAF exports to these countries has increased 26 percent over the last 10 marketing years, setting a new record in 2016-17 at 57.4 million metric tons (2.26 billion in bushel equivalent), a 14 percent increase year-over-year.

This all-time high represents roughly 50 percent of the total 114 million tons (4.48 billion in bushel equivalent) of GIAF exports. The spread between trade to FTA partners compared to non-FTA partners has also shifted dramatically over the last 10 marketing years, further demonstrating the importance of having trade agreements in place to farmers.

These 20 countries collectively represent approximately 10 percent of global domestic product (GDP). Negotiating additional trade agreements with countries accounting for a larger share of total GDP will be important to continuing to expand market access and exports for U.S. coarse grains and co-products, as has been successfully done with existing FTA partners.

DDGS exports to FTA partners also set a new record during a marketing year when the world’s two largest historic buyers, China and Vietnam, temporarily dropped out of the market. Despite these disruptions, the United States exported 4.72 million tons to FTA countries in 2016-17, a 16 percent increase year-over-year.

While the value of these exports does not match the all-time records set in quantity, the increase in market share by FTA partners continues to demonstrate the importance of preferential trading terms for U.S. feed grains and co-products into the global marketplace. This market access opens the door for the Council’s market development work that turns opportunities into sales benefiting U.S. stakeholders.