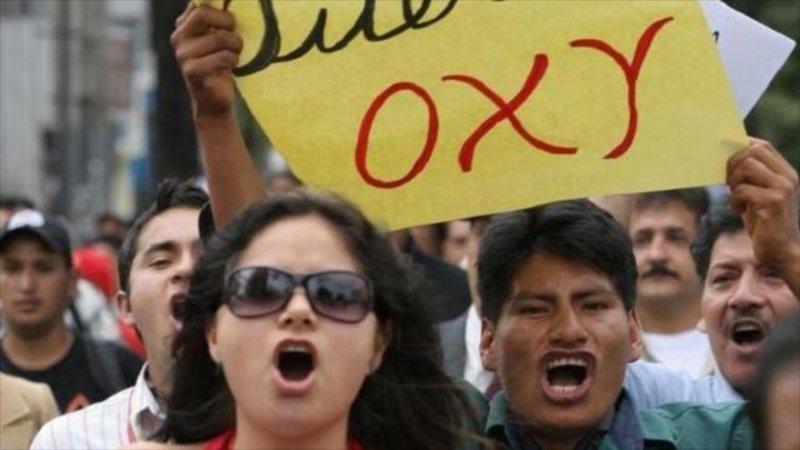 How can governments deal with #ISDS claims?

Political scientist Julia Calvert has conducted field research in Ecuador and Argentina on governments’ strategy when being sued under investment treaties. In the latest issue of Investment Treaty News, she offers some advice to government officials based on these countries’ experiences:

First, skill up to better argue your case. Develop in-house government capacity to contest the claims that come, so that you are not reliant exclusively on foreign counsel.

Second, use your leverage as the state to try to get investors to renegotiate contracts on favorable terms, or otherwise avoid arbitration.

Third, use every defense at your disposal, even if some seem iffy to your legal counsel. Better to use and fail, than to not attempt.

Fourth, push for annulment and set aside of every award. Cases heard at the World Bank’s ICSID facility allow for in-house review, while other cases can be reviewed by national courts. The standards for setting aside an award are demanding. But again, better to try than not.

Fifth, politicize the disputes. This is the real novel prescription that Calvert makes, one beyond the standard legal advice that predominates the debate. Her academic research shows that Kirchner and Correa were able to use the disputes as populist punching bags to rally support for their governing agenda. This is the mirror image to the regulatory chill argument we more commonly hear. We might call it regulatory mobilization.

Sixth, try to withdraw from treaties. But as she notes, this is hard to do. Poland just announced it would try to do this, but the treaties are good for years if not decades after the formal cancellation announcement is made. Most governments won’t incur exit costs (e.g. capital flight, reputational sanctions) for sovereignty benefits that accrue so far into the future (read: to future administrations).

With thousands of these pacts in place, and the cost-benefit analysis tilted against renegotiation, Calvert’s research provides a set of pragmatic tools for governments on the receiving end of legal claims.

Of course, for each one of these mechanisms, investors have their own. Litigation/political strategy cuts both ways!