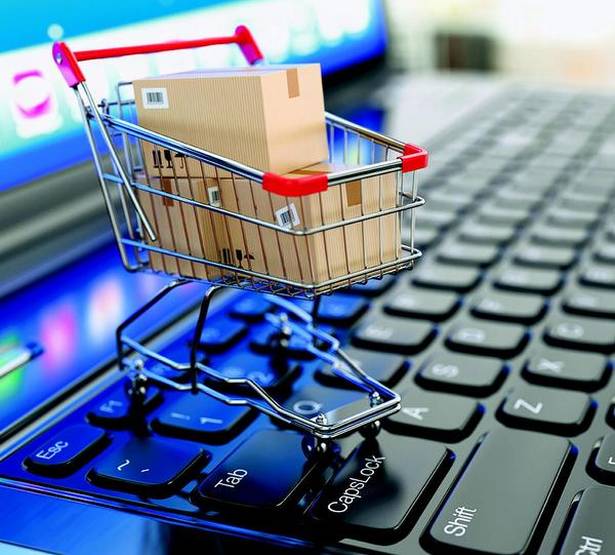 Third World Network is pleased to announce the release of an important new report on how the trade rules being proposed in the World Trade Organization (WTO) and other free trade agreements would impede the ability of governments from the Global South to tax the digitalised economy.

As countries struggle to deal with the COVID-19 pandemic and its aftermath, on top of long-standing challenges that the Sustainable Development Goals (SDGs) seek to overcome, it will be essential to protect and grow their revenue base. In a highly digitalised global economy, that means neutralising the tax avoidance practices of digital multinational enterprises and securing a fair share of the profits from their income and activities. Yet, new rules on electronic commerce, and expansive interpretations of existing trade in services rules, could further deplete the tax base of countries in the Global South, stymie innovative tax strategies, and seriously undermine governments’ ability to fund their development needs and social obligations.

“The past decade has seen the significant expansion of trade rules that are designed to restrict the ability of governments to regulate the digitalised economy and to consolidate the dominance of existing MNEs. This new digital trade regime, which has already been adopted in some free trade agreements (FTAs) and is being proposed in the WTO, would exacerbate the harmful tax practices of MNEs within a deeply integrated digitalised economy. … These existing and proposed ‘digital trade’ rules could severely and permanently disadvantage developing countries by eroding their revenue base and constricting their policy space for digital development. It is a travesty that many of these new trade rules are now being promoted as a vehicle for development. Complementary rules have been proposed in the plurilateral negotiation by some WTO Members on ‘investment facilitation for development’, which also lacks a WTO mandate, and on disciplines on the domestic regulation of services.”

The report’s four co-authors Jane Kelsey, John Bush, Manuel Montes and Joy Ndubai have a vast experience in international taxation and international trade law between them.

Their report provides new analysis of how proposed trade rules would impact on the attempts by the Global South to close tax loopholes and level the playing field, with sections on: