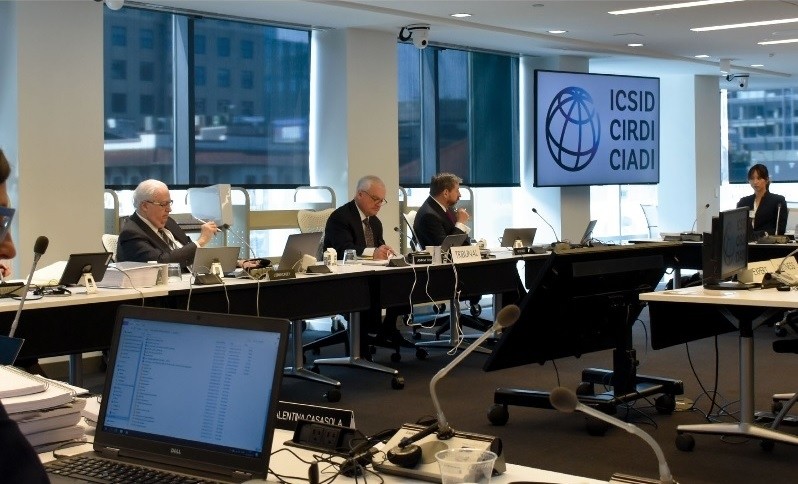 By the Award, the Tribunal (Professor Lucy Reed, Professor Julian DM Lew QC and Professor Brigitte Stern) dismissed the Claimants’ invocation of the UK-Sri Lanka BIT (the BIT) on jurisdictional grounds on the basis of the absence of jurisdiction ratione materiae by reason of the Claimants not havinsog an “investment” within the meaning of the BIT.

The Claimants (Mr Eyre being a British national, and Montrose, being a Sri Lankan company in which Mr Eyre had an indirect 99% controlling interest) alleged their investment to be a plot of bare undeveloped land in Sri Lanka (the Montrose Land), which they alleged they intended to develop into a hotel complex and in respect of which they had made efforts and spent money with a view to future development. The Montrose Land had been acquired by Montrose by a Deed of Transfer from its previous owner. The Deed of Transfer acknowledged receipt of Rs 100 million (approximately USD 887,000), though the Claimants were unable to establish that payment had in fact been made (see below). The Claimants alleged that Sri Lanka expropriated the land by dredging along the shoreline and then compulsory acquiring it without adequate compensation. The Land Acquisition Board of Sri Lanka had awarded Montrose the equivalent of approximately USD 838,947 for the compulsory acquisition in 2016, but the Claimants alleged that this was inadequate and sought compensation of USD 20 million, which was premised on the success of the hotel project, which had not got to the stage of receiving planning approval.

The Tribunal held, in line with previous investment treaty jurisprudence, that the term “investment” as used in the BIT and Article 25(1) of the ICSID Convention had an inherent meaning that implies at least a contribution by the investor, a certain duration and economic risk. The Tribunal endorsed the approach in Poštovà Banka v Hellenic Republic, requiring there to be a contribution to an economic venture of a certain duration implying an operational risk and thus meaning that profits are dependent upon the success or failure of the economic venture. The Tribunal distinguished this from pure commercial or sovereign risk that exists in any economic relationship.

Application of the legal test to the facts

The Tribunal accepted the Respondent’s contention that the hotel project was aspirational only and the Claimants undertook at most pre-investment activity without incurring any investment risk. In particular, it concluded:

Ricky Diwan QC acted on behalf of the Democratic Socialist Republic of Sri Lanka in the above ICSID proceedings (directly instructed).