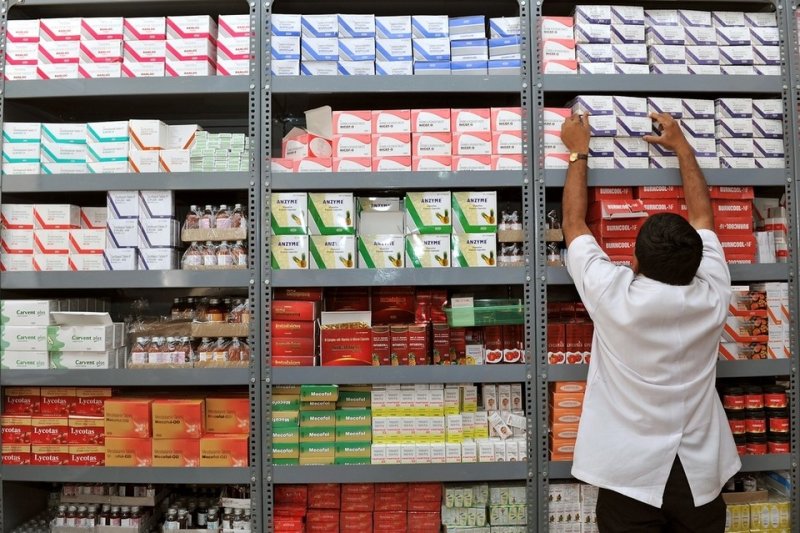 The pace of implementation of Indo-Japan free trade agreement needs to be further enhanced in order to exploit the huge potential of the pact, Commerce and Industry Minister Nirmala Sitharaman said today.

The issue among others was discussed during the meeting between Sitharaman and her Japanse counterpart Hiroshige Seko.

She stated that the pace of implementation of India-Japan Comprehensive Economic Partnership Agreement (CEPA) has been rather steady and needed to be enhanced with faster pace to tap the huge potential of India- Japan bilateral trade, an official statement said.

Japan’s Economy Trade and Industry Minister Seko said that there is a huge potential for Indo- Japanese Cooperation and mentioned that 25 Japanese companies are participating in Vibrant Gujarat Summit with great enthusiasm.

The Japanese side requested that the issue of Transfer Pricing assessment and other ones as raised by Japan Chambers of Commerce and Industry in India (JCCII)from time to time need to be resolved for attracting greater Japanese investments in India, the statement said.

The Japanese business delegates briefed about their business presence in India and intimated that they wanted to diversify their business in India in Sectors such as Agriculture, Power, Electronics, Railways, Logistics Sectors, manufacturing of ATMs etc and wanted to contribute to the development of India.

Minister of METI, Japan also extended an invitation to 100 IPR Examiners for training in Japan, the statement said.

Sitharaman requested the Japanese side to take steps to increase Indian Exports to Japan in Sesame seeds, Surimi fish and Indian generic drugs. She said that the Japanese Industrial Townships (JITs) in India would be transformational and will bring in significant Japanese investments and further strengthen India- Japan Economic Cooperation.

On the logistics front, she mentioned that India plans to build Logistics University wherein the cooperation from Japan would be needed.