While the Central American Free Trade Agreement with the United States (CAFTA) technically has been in effect in Costa Rica for more than a year, a piece of it still languishes in the Legislative Assembly and awaiting approval.

That piece, which treats copyright law, is perhaps the most controversial.

It’s the section that ignited massive student protests over the ability to copy from textbooks. It pitted rights-holders against certain radio outlets for use of protected material. And, it’s the part that has unnerved health officials concerned that the process of copyrighting pharmaceutical products would bankrupt the public health system. 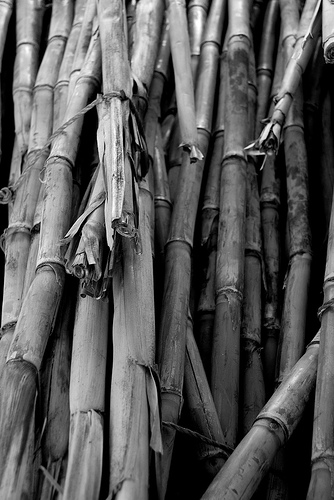 Yet, until the final piece is approved, the United States is delaying market access to sugar. Costa Rican sugar producers will not be able to sell their product in the U.S. unless legislators approve the last part, known as the 14th amendment (see this week’s Business story).

The original deadline for approval of the final section was Dec. 31, but government processes and political disagreements pushed discussion into this year.

Independent legislator Evita Arguedas said she hopes it will be approved in March. But, she added, that date might be too optimistic.

Arguedas said another issue stalling passage of the 14th amendment is the fact that legislators are looking to pass a law that is more extensive than the requirements of the agreement.

“For me, it’s very important that we finish this final law and that we come to an agreement soon,” she said.