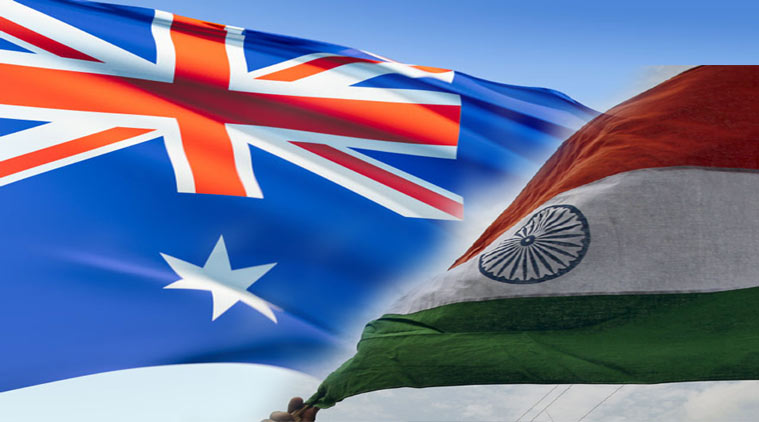 India and Australia will discuss ways to re-start the long pending proposed bilateral free trade pact and iron out obstacles in the on-going negotiations for the ambitious Regional Comprehensive Economic Partnership at the Joint Ministerial Commission meeting in Canberra next week.

Commerce and Industry Minister Suresh Prabhu, who will co-chair the meeting with his Australian counterpart Steven Ciobo on June 25, will also meet some Australian super funds interested in investing in India, according to a government official.

“The long-pending Comprehensive Economic Cooperation Agreement with Australia, which got stuck over some issues such as market access for dairy items and financial products, will be a major area of focus for both Ministers,” the official said. The RCEP negotiations, involving 16 members including India, Australia, China and the 10-member ASEA, will also be discussed as India is trying to sort out sensitive areas of the negotiations with certain members bilaterally.

The Minister will also try to assure Australian superannuation funds interested in investing in India because of high returns and safety of their investments, the official added.

The JMC will focus on strengthening of relations in the fields of commercial, economic, scientific and technological cooperation, the official said.

Prabhu is also scheduled to deliver a speech at the Asia Society, in Sydney on ‘India’s growth Story: Opportunities for Australia’ and meet the Premier of the New South Wales Government.