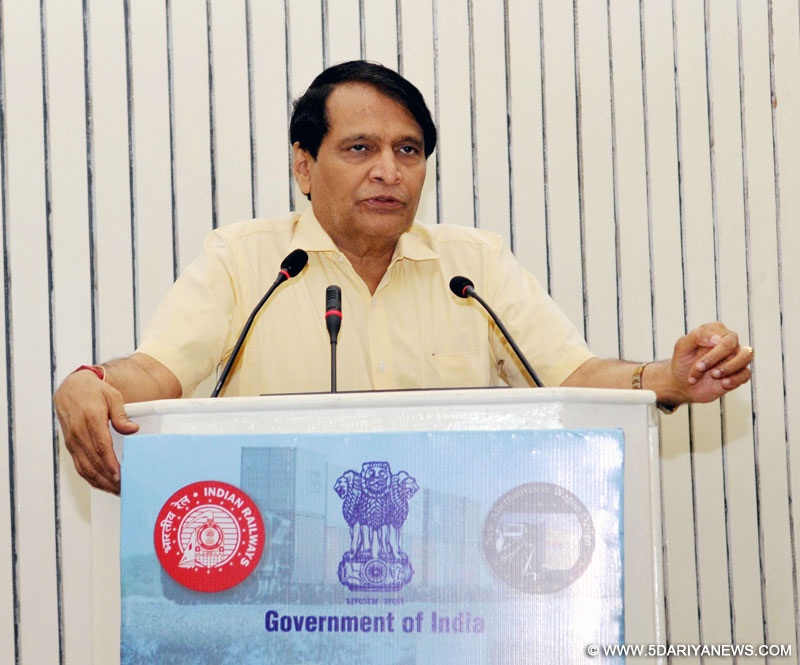 Ahead of Canadian Prime Minister Justin Trudeau’s visit to India in February, both sides are looking for a breakthrough in long-pending negotiations for a free trade agreement (FTA).

Trade ministers from both sides had a meeting in New Delhi last week and are looking for another round of talks at the expert level before Trudeau’s visit, the dates of which are yet to be finalized.

The 10th round of the India-Canada Comprehensive Economic Partnership Agreement (CEPA) talks were held in August.

Trade minister Suresh Prabhu has told his Canadian counterpart François-Philippe Champagne that since Canada is not a large market for Indian goods, India would like to have a strong services agreement under the proposed CEPA, according to a commerce ministry official who spoke under the condition of anonymity.

Canada is keen to conclude the CEPA with India at a time US president Donald Trump has forced it to renegotiate the North American Free Trade Agreement (NAFTA), even threatening to terminate the trade deal.

India is interested to create more jobs for its teeming information technology professionals, by facilitating easier work visas under the trade agreement with Canada. The Canadian side has assured India that they would look into the issues concerned, including movement of natural persons and what kind of provisions could be built into the CEPA, the commerce ministry official said.

India in turn has agreed that in certain sectors, it will accept clauses like ratchet and MFN (Most Favoured Nation)-forward in services and investment.

Regarding the Foreign Investment Promotion and Protection Agreement (FIPA), India has told Canada that both the trade and investment deals need to be signed as a package for more balanced results.

Negotiations for a FIPA between the two countries had been completed under the previous United Progressive Alliance government. But the present National Democratic Alliance government introduced a model draft Bilateral Investment Treaty (BIT), annulling all existing BITs.

However, India is only making changes to the already-negotiated text with Canada. The official cited earlier said negotiations for a FIPA are currently at an advanced stage.

Canada, a major producer of pulses, is keen to increase its exports to India. According to a statement issued by the commerce ministry, Prabhu suggested that given Canada’s advantage in Geo-Spatial Planning and the work done in Geographical Information System, both should be utilized to analyse the crop production systems in India, forecast the trend for the next 10 years and accordingly work towards a predictable environment for potential supply of pulses from Canada.

Both ECGC and EDC are members of the Berne Union (BU), an international association representing the global export credit and investment insurance industry.