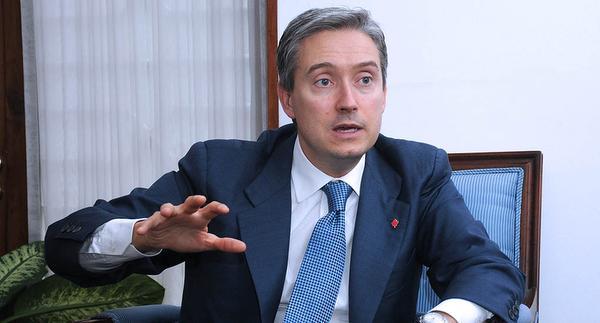 India and Canada will next week discuss ways to take forward talks on the proposed bilateral trade and investment pacts. Also on the agenda will be measures to remove irritants, including those affecting trade in goods, especially ‘high’ tariffs on farm items such as pulses, and services, particularly ‘curbs’ relating to easier movement of skilled workers.

In the talks related to the proposed Canada-India Free Trade Agreement (FTA), officially known as the Comprehensive Economic Partnership Agreement, both sides are expected to exchange their respective services trade wish list, indicating the areas where they would like to gain from the trade pact, said official sources.

One main area of interest for India is ensuring easier movement of Indian skilled workers to Canada for short-term work.

The last round of FTA negotiations saw modalities on goods trade taking shape.

Both countries are learnt to be getting closer to finalising the proposed bilateral Foreign Investment Promotion and Protection Agreement (FIPPA).

India and Canada had said in June 2007 that they concluded the FIPPA talks. However, the agreement has not yet been ratified and made operational.

India is learnt to have had reservations regarding the inclusion of provisions on the Investor-State Dispute Settlement (ISDS) mechanism in the FIPPA.

The ISDS, among other things, enables investors to sue governments before international tribunals and seek huge compensation for the economic harms they suffer due to reasons including policy changes.

Since December 2015, India has been negotiating its investment pacts on the basis of its new Model Bilateral Investment Treaty Text.

On trade in goods, one issue that is likely to top the agenda would be India’s recent decision to increase the rate of basic customs duty on peas to 50% from nil duty — a move that has “upset” Canada which is a major pulses exporter, including to India.

Meanwhile, three Canadian Ministers — Navdeep Bains, Minister of Innovation, Science and Economic Development; François-Philippe Champagne, Minister of International Trade; and Marc Garneau, Minister of Transport – will lead a trade mission to India from November 13 to 17, accompanied by a delegation of nearly 200 Canadian business representatives, according to a statement by the High Commission of Canada in India.

The Ministers will participate in the Canada-India Technology Summit, where there will be several significant business and innovation announcements involving top-tier Canadian companies, the statement added.