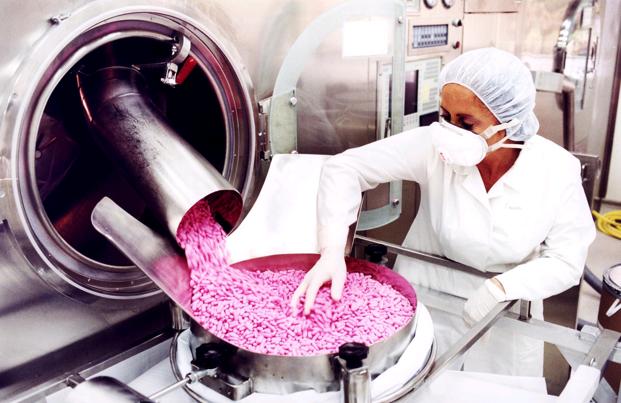 India and Chile on Tuesday agreed to expand their bilateral preferential trade agreement (PTA) with both sides offering to lower or eliminate tariffs on a number of items traded with each other, an official statement said.

The agreement was signed in a meeting here between Commerce Secretary Rita Teaotia and the South American country’s Ambassador to India Andres Barbe Gonzalez, the statement said.

"India’s export basket with Chile is diversified and keeping in view the wide variety of tariff lines offered by Chile, the expanded PTA would immensely benefit India," it added.

Exports to Chile are diverse and consist of transport equipment, drugs and pharmaceuticals, yarn of polyester fibres and tyres and tubes, among others, it said.

The Indian government said this expansion would be an important landmark in India-Chile relations "and consolidate the traditional fraternal relations that have existed between India and LAC countries".