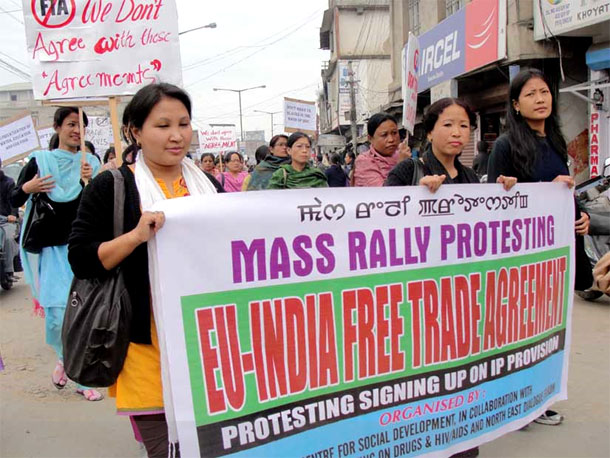 Senior officials of India and European Union (EU) will meet in Brussels next week to deliberate upon the long stalled negotiations for a proposed free trade agreement and update each other on their positions, a government official said.

“The meeting will take place on April 12 in Brussels. Both the sides would take stock of progress on the free trade pact,” said the official, who did not wish to be named.

The meeting assumes significance as Commerce and Industry Minister Suresh Prabhu has recently indicated that negotiations on the agreement could resume soon.

A lot of things have changed since 2013 and now the time is right to resume the talks, the official added.

The negotiations for the pact have been held up since May 2013 and both the sides are yet to bridge substantial gaps on crucial issues.

Since June 2007, both the sides have completed 16 rounds of talks and five stock-taking meetings on the the proposed pact, officially dubbed as Bilateral Trade and Investment Agreement (BTIA).

The negotiations have witnessed many hurdles with both sides having major differences on key issues like intellectual property rights, duty cut in automobile and spirits, and liberal visa regime.

The two sides have to iron out differences related to movement of professionals.

The matter is crucial as it will have a bearing on Indian IT companies wanting market access.