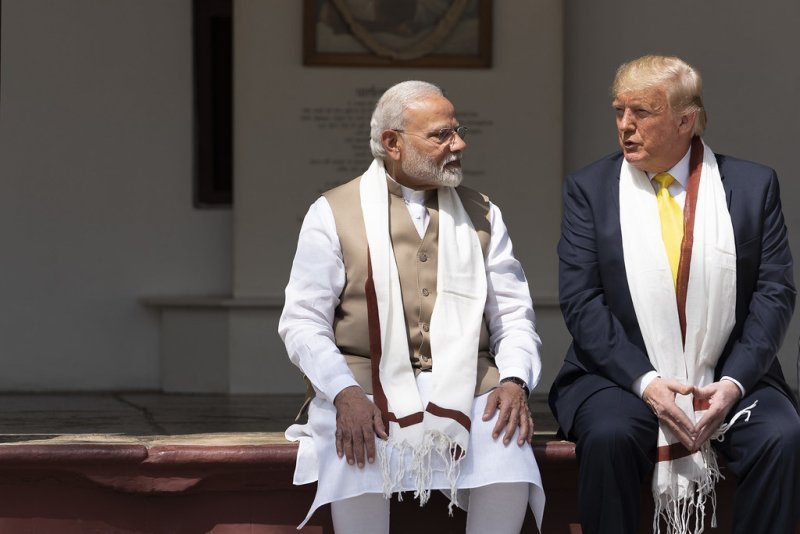 “I certainly hope that we have very serious discussions when the administration comes in,” Jaishankar said at the annual general meeting of the Federation of Indian Chambers of Commerce & Industry in New Delhi via video conference on Saturday. “India is very focused on it” and a deal is on the trade ministry’s agenda, he said.

India has worked on strengthening strategic and trade ties with the U.S. during President Donald Trump’s tenure. Prime Minister Narendra Modi’s government has long pushed for an agreement with India’s biggest trade partner as both countries seek to counter the rising influence of China in the Indo-Pacific region.

A trade deal was expected to be signed this year with the outgoing U.S. administration, the minister said. There has been start-stop trade talks between Washington and New Delhi as both sides tried to resolve long-pending issues including on some sensitive sectors and greater market access.

A pact is of strategic important to India’s $2.8-trillion economy after it backed out last year from a pan-Asian trade deal which included China.