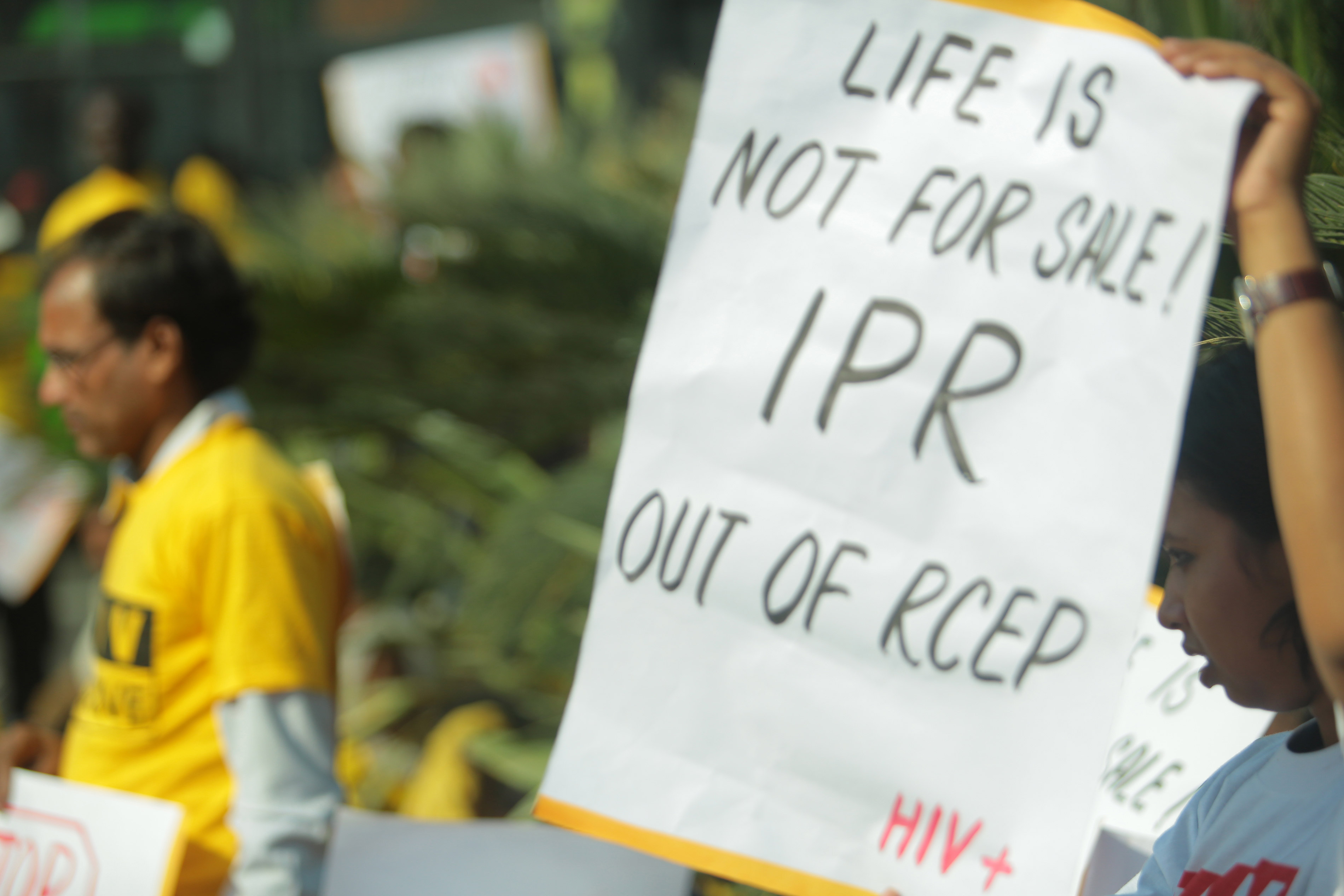 MUMBAI: In what is being seen as a major victory for India and other developing countries, three harmful provisions concerning pharmaceuticals and agriculture — which were part of the Regional Comprehensive Economic Partnership (RCEP) free trade agreement — have been withdrawn.

The provisions were taken off the negotiating table after India took the leadership role in arguing against provisions of patent term extensions and data exclusivity, which would impact public health and access to affordable medicines in developing countries by creating monopolies, official source confirmed to TOI.

The other significant provision relates to a tighter intellectual property (IP) regime on seed and planting materials — potentially detrimental for the country’s agriculture sector. The “stringent IP provisions” have been stumbling blocks for a while, with India arguing for these to be taken out of the agreement, a person close to the negotiations said.

Billed as the biggest trade agreement, negotiations at RCEP have reached a crucial stage as representatives from 16 countries are in Melbourne for the last few days, aiming to close the deal by year-end. If concluded, RCEP would be the world’s largest trading bloc — home to nearly 50% of the global population, and around 30% of global trade.

The provisions, if adopted, would have led to domestic pharma companies not being able to launch or export affordable life-saving drugs across the world. While in the agriculture sector, farmers would lose the right to save or sell seeds or the harvested produce from plant varieties that have been granted intellectual property.

Since the “leak” of the IP chapter in October 2015, health activists and policy watchers have asked the Indian government to reject harmful IP provisions, which could have a detrimental impact on availability of low-priced generic medicines, of which India is a major supplier.These provisions, if adopted, would give rise to pharma monopolies, which would give protection to MNC drugs even after patents have ended, thus delaying entry and exports of affordable generics across the world.

“The withdrawal of data exclusivity and patent term extension will have a positive impact on access to medicines globally. However, the threat of overzealous IP enforcement measures against generic producers create barriers to trade in in low-cost medicines between India and other countries globally,” says Leena Menghaney, a lawyer specialising in public health.

India had negotiated to reject high-level protections at RCEP under the International Union for the Protection of New Varieties of Plants (UPOV), a provision going beyond World Trade Organization, or ‘WTO-plus’. Sources said that according to recent negotiations, adopting UPOV ’91 provision will be “voluntary” for the member partner, while India has decided not to adopt it.

“Adherence to UPOV ’91 is the demand for patent-like rights for plant varieties, which only favours seed MNCs. UPOV compliance means restrictions on farmers’ inherent seed freedoms. The experience of PepsiCo suing farmers for IPR infringement in Gujarat in 2018-19 despite a supposedly unique farmer-friendly plant variety in the country ought to have convinced our trade negotiators how perversely such IPR laws can be enforced by powerful players. While the withdrawal of the UPOV ’91 demand in RCEP may come as a as a relief to non-UPOV members within the 16 RCEP participating countries, but that tweak in the proposed IP chapter of RCEP does not make this mega-regional FTA more more acceptable. It is a concession to try and convince India to join RCEP. Thus far, India has held strong,” Shalini Bhutani, legal researcher and policy analyst said.

Further, a range of damaging IP-enforcement provisions proposed by Japan still remain on the negotiating table, the source added, and are a cause for concern, as they can delay generic life-saving medicines to millions of people people who desperately need them.