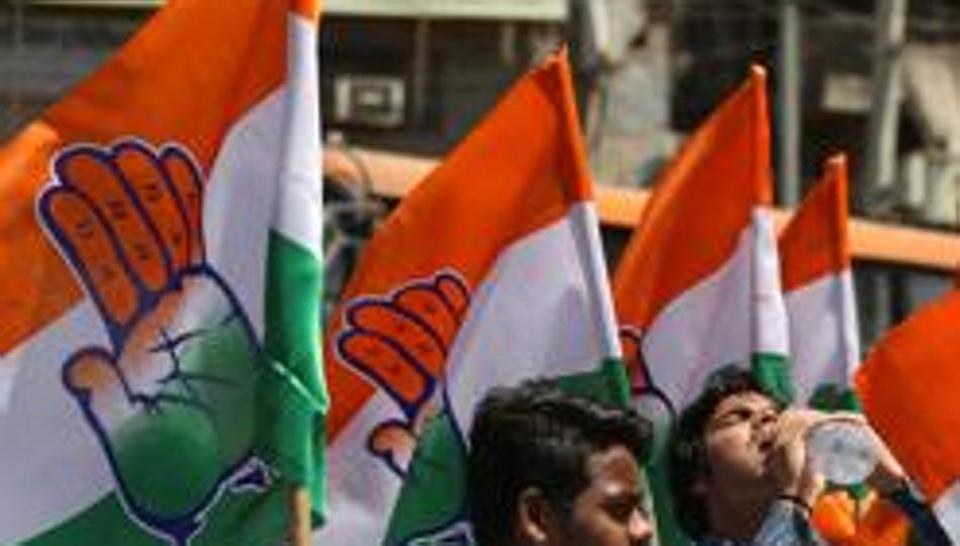 The Commerce ministry said that eight rounds of negotiations had been held with South Korea for upgrading the existing comprehensive free trade agreements (FTA).

Weeks after India decided not to join Regional Comprehensive Economic Partnership (RCEP), the government on Wednesday said that it had sought a review of its existing trade agreements with the Association of Southeast Asian Nations (ASEAN) and Japan.

In a written reply to Parliament, the commerce ministry said that eight rounds of negotiations had been held with South Korea for upgrading the existing comprehensive free trade agreements (FTA). During the 3rd RCEP Leaders Summit, which was held on November 4, 2019 in Bangkok, India stated that the current structure of RCEP did not reflect the RCEP Guiding Principles, and nor did it address the outstanding issues and concerns of India, in the light of which India did not join RCEP.

New Delhi worries that RCEP, a mega trade deal between 16-nations bringing together ASEAN, India, Australia, China and others could widen India’s trade deficit and impact its domestic industries. To note, India alone has a bilateral trade deficit of over $50 billion with China. Of the 15 RCEP member nations, India has serious trade deficits with at least 11.

Prime Minister Narendra Modi, while representing India in Bangkok, had said that a review of India’s FTA with the Association of Southeast Asian Nations (ASEAN) will help balance trade between India and member nation.

Separately, Commerce and Industry Minister Piyush Goyal said that India and the European Union have held eight stock-taking level meetings since the resumption of their negotiations in 2016 on a proposed Bilateral Trade and Investment Agreement (BTIA).

German Chancellor Angela Merkel, who recently visited India and PM Modi also spoke about deepening efforts to restart negotiations on the BITA, while working together to restore the full functioning of the World Trade Organisation.

Customs duty on wine, auto manufacturing and labour issues continue to remain main discussion points between India and the EU. While the EU expects an FTA on goods, India does not want an FTA without investments being part of it.