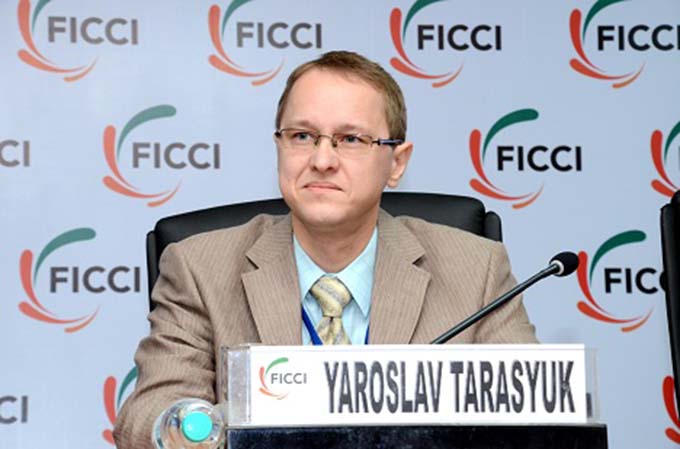 Late in December 2016, a decision to start talks on the preparation of an agreement on a free trade zone between Iran, Egypt, India and Singapore was taken at a session of the Supreme Eurasian Economic Council held in Saint Petersburg, Russia.

“Russia is a part of the Eurasian Economic Union. This is a huge market to be tapped by India… We are starting negotiations on a free trade zone this year,” said Yaroslav Tarasyuk, speaking at a Russian-Indian business forum within the framework of Energetic Gujarat summit.