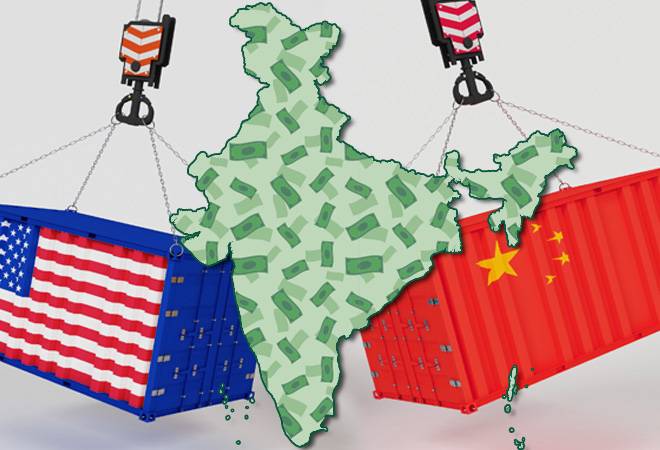 New Delhi and Washington are all set to seal a long-term Free Trade Agreement (FTA) during US President Donald Trump’s visit to India in the last week of February. The date has not been finalised yet but is likely to be between February 23 - 26 as both sides work on fine-tuning the schedule for the two-day visit.

Though the important segment of Trump’s impending visit to India will take place in New Delhi, officials are exploring the options of a short visit to another city. According to media reports, the cities under consideration for the short visit include Agra and Ahmedabad, both on the banks of river Yamuna and Sabarmati respectively.

USTR to visit India As a precursor to the FTA, US Trade Representative Robert Lighthizer will reportedly visit India to finalise the trade deal. Trade officials from both sides are giving final touches, including legal vetting, to the deal and will be announced during Trump’s visit.

India has sought to restore preferential trade status under the Generalized System of Preference (GSP), which was terminated by the Trump administration last year. According to the US Trade Representative, GSP provides opportunities for many of the world’s ‘poorest countries’ to use trade to grow their economies and climb out of poverty.

However, Trump recently commented that the United States is also a “developing nation” like India and China, indicating that any relief to India remains doubtful. But a win-win deal for both the US and India could improve electoral chances of Trump ahead of the 2020 presidential elections and boost India’s economic slowdown.

Lighthizer is likely to meet commerce and industry Minister Piyush Goyal during the visit after a six-member team from US administration visited New Delhi last month. Lighthizer’s visit comes at a time when India is looking to spur investment and consumption to revive the economy.

According to media reports, the trade agreement could raise India’s defence and energy purchases from the US. While India is expecting the partial restoration of the preferential trade allowing duty-free exports, New Delhi is reportedly considering to ease pricing caps on medical equipment.