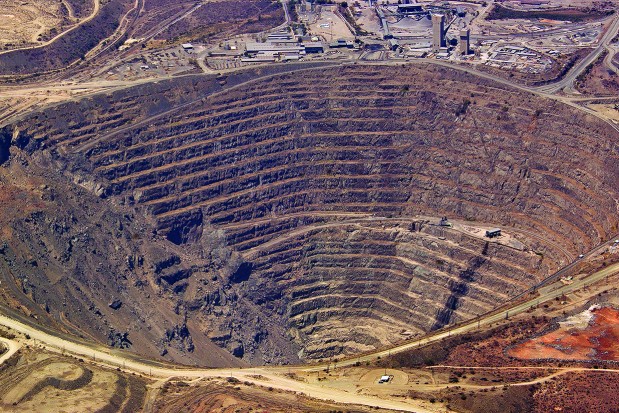 It is expected that the CEPA would serve as an umbrella of agreements to facilitate the planned investment expansion by South Korean chemistry company Lotte Group and automotive company Hyundai, he stated.

"We know South Korea has two large industries, specifically Lotte Group operating in the chemical industry and Hyundai engaged in the automotive industry," he stated.

Minister of the South Korean Embassy in Jakarta Jeon Joyoung expressed his belief that the CEPA would be able to boost trade between both nations to nearly US$30 billion in 2022.

"During (the South Korean) president’s visit to Indonesia in 2017, the two leaders agreed to develop trade volume to over US$30 billion in 2022, and expectations ride high on CEPA making it easy to achieve," Joyoung remarked during an exclusive interview with Antara at the Wisma Antara building in Jakarta recently.

Since February 2019, the governments of both nations have held intensive discussions on the CEPA to optimally benefit both sides, he stated.

Both nations are expected to ink the IK-CEPA during the 30th ASEAN-Korea Commemorative Summit to be organized in South Korea in November 2019, he stated.

Data from the Central Statistics Agency (BPS) showed that total trade between both nations had reached US$18.6 billion in 2018, with Indonesia enjoying a surplus of $443.6 million.

South Korea is the seventh-largest destination for Indonesia’s exports and the sixth-biggest source of Indonesia’s imports.

Indonesia clocked exports worth $9.53 billion to South Korea in 2018, rising 14 percent, from $8.20 billion a year earlier. On the other hand, Indonesia’s imports from South Korea had reached $9.1 billion, a nine percent rise, from $8.12 billion the year before.