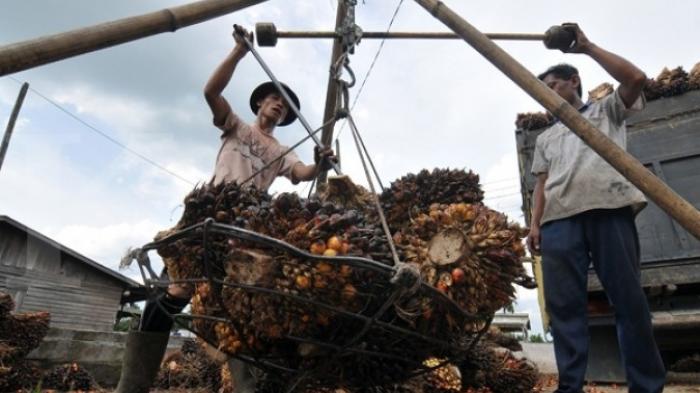 Indonesia echoed its inclination to deepen cooperation with China in the areas of trade and investment, Trade Minister Enggartiasto Lukita stated.

The statement was made during the Indonesia Business Infrastructure and Investment Forum in Shanghai, China.

The trade minister highlighted the significance of bilateral relations between Indonesia and China, as they covered the three main economic drivers: trade, investment, and infrastructure.

In China, Minister Enggartiasto remarked that palm oil had become the main input material for various processed industries, ranging from the food and beverage industry, cosmetics, and daily necessities, to the energy sector.

"In addition to palm oil, Indonesia and China also have several superior products that should be supported by both countries to boost trade. The superior products comprise swallow’s nest of the best quality and nutrient-dense, so it is good for health," the trade minister remarked.

At the meeting, the trade minister affirmed that Indonesia was holding negotiations on Regional Comprehensive Economic Partnership (RCEP) with 16 nations.

"We are optimistic of RCEP being substantially completed this year," Lukita stated.

The trade minister added that Indonesia had recently inked an agreement with Chile and the European Free Trade Association (EFTA).

Indonesia has also increased access to non-traditional markets in Turkey, Tunisia, and several potential partners in the African region.

Hence, Indonesia was a strategic hub for international trade in Southeast Asia.

"Indonesia is a strategic hub for international trade in Southeast Asia, so investors can make Indonesia an investment and trade hub. It is easier for investors to get access to partner countries in Indonesia," the trade minister pointed out.