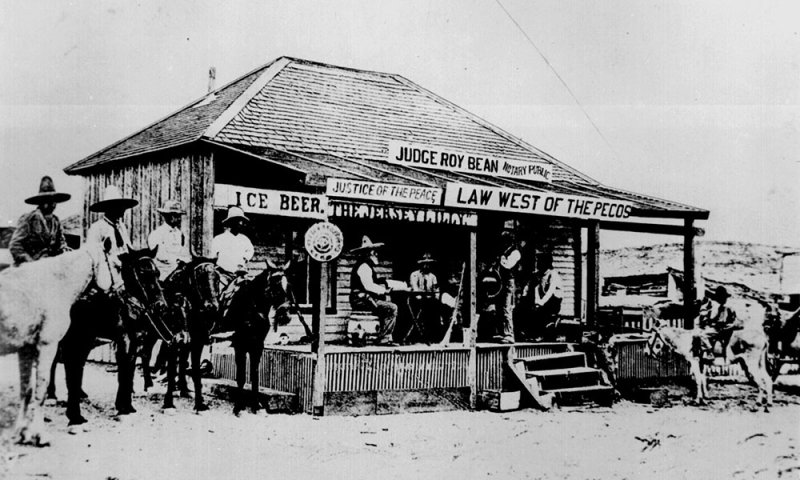 ISDS: The wild, wild west of international law and arbitration

I’ll be talking about the system of investor-state dispute settlement. It’s a system I’ve been able to observe up close for more than a decade now, after spending most of my career as a corporate lawyer who dabbled in conventional litigation. I did what lawyers often do, which is to follow my clients, many of which happen to be governments. Over the last decade, their most daunting legal problems have been defending themselves against the onslaught of investment claims. I thought it would be both exciting and challenging to follow them into this new area of practice, which didn’t even exist when I graduated from law school. What I didn’t know was that I was entering the Wild Wild West of international practice.

The Comprehensive and Progressive Agreement for the Trans-Pacific Partnership: Data exclusivity and access to biologics