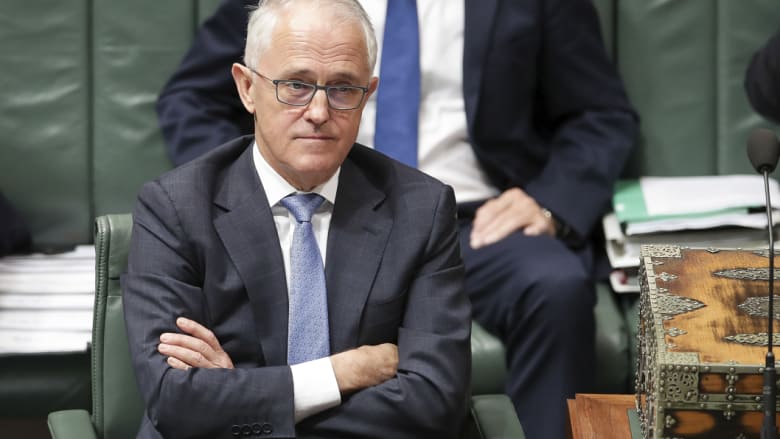 The UN Conference on Trade and Development has published new research that shows that increased market power of global corporations is driving global income inequality. It notes that “in 2009–2015, the surplus profits of the top 1 per cent of publicly listed firms in a new UNCTAD firm-level database represented 55 per cent of recorded operating profits,” and recommends a review of existing regulation and trade agreements to develop “measures to curb abusive business practices.”

This research supports the case against giving corporations greater legal powers to sue governments over changes to domestic laws in trade deals, (known as investor-state dispute settlement or ISDS) like the Trans-Pacific Partnership (TPP-11). The TPP-11 emerged after the US withdrew from the TPP-12 and is being reviewed by both Joint and Senate parliamentary inquiries, before the parliament votes on the implementing legislation, with a Joint Committee hearing in Sydney on Friday.

The Turnbull government has agreed to ISDS in the TPP-11, despite the Howard government rejection of it in the US-Australia FTA. The previous ALP government also rejected it, as does current ALP policy, together with Greens and Centre Alliance policy. These parties, with other cross-benchers, form a majority in the Senate.

ISDS is hotly debated because it gives increased legal rights to global corporations, enabling them to bypass national courts and sue governments for millions of dollars in unfair international tribunals over changes in law or policy, even if they are in the public interest. This was seen first-hand in Australia when the Philip Morris tobacco company sued the federal government over plain packaging laws. Critics such as former High Court chief justice French have noted these tribunals have no independent judiciary, precedents or appeals. There are now over 850 known cases, with increasing numbers against health, environment and even indigenous land rights law and policy.

The EU and the US are also withdrawing from ISDS. ISDS cases against EU governments, like the Swedish energy company Vattenfall suing the German government over its phase-out of nuclear energy, led to fierce European public opposition, and two recent court cases.

The European Court of Justice determined in 2017 that ISDS provisions violated national sovereignty and that EU member states had to vote separately on ISDS provisions in trade agreements. In March 2018, the same court found that damages awarded to a Dutch private health insurance company against Slovakia by an ISDS tribunal also breached EU law.

Meanwhile, bipartisan opposition to ISDS in the US has resulted in a US policy against ISDS in NAFTA. US trade representative Robert Lighthizer has said in recent Congressional hearings, “I am troubled by the fact that anyone – anyone – can overrule the United States Congress, when it’s passed a law”, and has confirmed the US policy to opt out of ISDS in NAFTA. Leading US international investment law expert and practitioner George Kahale has recently criticized ISDS in an April 2018 lecture titled The wild, wild west of international arbitration law. Kahale argues that the ISDS system based on commercial arbitration principles is not fit to arbitrate cases in which global companies seek compensation from governments for changes in public interest laws.

Despite this growing rejection of ISDS, the Australian government claims that ambiguous general “safeguards” in the TPP-11 will protect public interest laws. However, the weakness of these general safeguards is exposed by the fact that there is also a separate exclusion from ISDS cases for tobacco regulation. If the general safeguards were effective, such a specific exclusion would not be needed.

Surveys show most Australians oppose ISDS. Its inclusion in the TPP-11 would expose our laws to cases from global companies based in Japan, Canada, Malaysia, Singapore and other TPP countries. This could be a significant obstacle to Senate majority approval of the TPP-11 implementing legislation.

*Dr Patricia Ranald is a convener of the Australian Fair Trade and Investment Network and Research Fellow at the University of Sydney, and is presenting evidence to Joint Committee and Senate Committee hearings on the TPP-11.