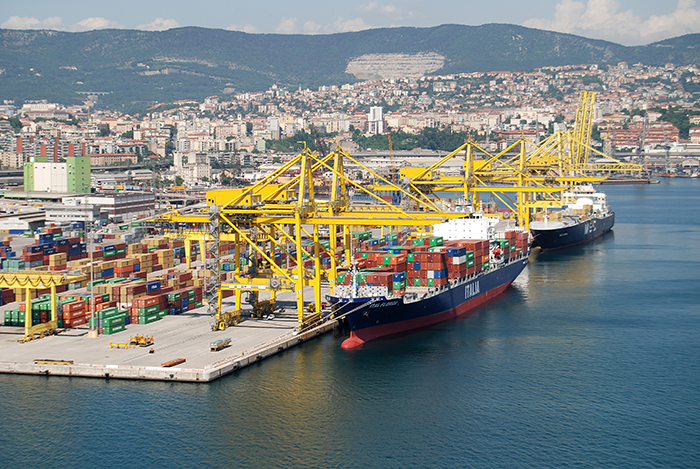 When reports of Italy’s intentions emerged in early March, the White House National Security Council tweeted : "Endorsing BRI lends legitimacy to China’s predatory approach to investment and will bring no benefits to the Italian people."