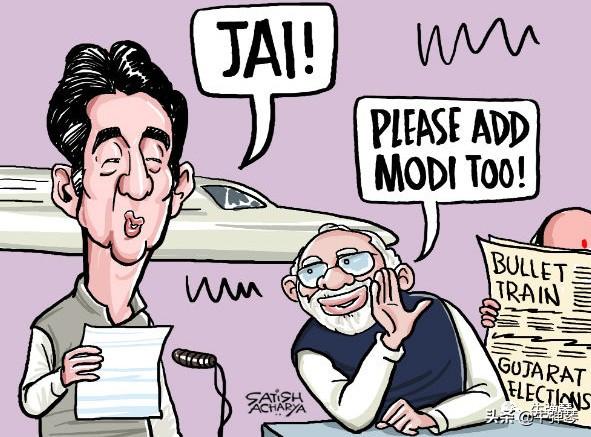 Despite India’s decision to walk out of the ASEAN-led 15-nation Regional Comprehensive Economic Partnership (RCEP) Free Trade Agreement last month, officials from India’s Indo-Pacific partners Australia and Japan are still discussing the issue in the hope that the government will rethink the decision.

Ahead of the visits by Japanese Prime Minister Shinzo Abe this month and Australian Prime Minister Scott Morrison next month, high-level meetings in New Delhi this week are both raising RCEP, sources confirmed to The Hindu.

A release issued by the Ministry of External Affairs (MEA) did not refer directly to the talks over trade, but said, “The two sides welcomed the recent progress made in deepening bilateral, political, economic, security and defence cooperation. They discussed recent regional and global developments. They also exchanged views on achieving their shared objective of peace, prosperity and progress in the Indo-Pacific region.”

According to an official present at the meeting, who did not wish to be identified, “RCEP did come up”. “[The message from Australia] was that the door remains open should India wish to walk through it. [Australian officials felt] that it is good for the Indo-Pacific region if India is in RCEP and it is beneficial to India as well.” On November 4, Prime Minister Narendra Modi announced India’s decision to quit the RCEP negotiations at a summit in Bangkok of the 16 original RCEP countries — 10 ASEAN nations and their FTA partners India, China, Japan, South Korea, Australia and New Zealand.

Commerce Ministry officials said the government’s position had not changed, and the “ball is in the court” of RCEP countries, particularly China, to extend concessions to India, particularly over the rules of origin and service sector access.

On Tuesday, Japan’s Trade Minister Hiroshi Kajiyama will meet Commerce and Industries Minister Piyush Goyal for talks on bilateral and multilateral trade issues. According to a Japanese official, Mr. Modi’s RCEP announcement had come as a surprise as it had not been spelt out before a bilateral meeting he had held with Mr. Abe. Since then, Japan’s leadership has made it clear that it still hopes to pursue talks with India to rejoin, if possible, before February 2020, when the remaining RCEP nations plan to sign the agreement.

The issue was raised last month when the Japanese Foreign and Defence Ministers met Mr. Modi during a visit to Delhi for the 2+2 meeting, confirmed Japanese Ministry of Foreign Affairs spokesperson Atsushi Kaifu, and it is understood that Mr. Abe will make another pitch when he arrives in India for the annual India-Japan summit from December 15 to 17.