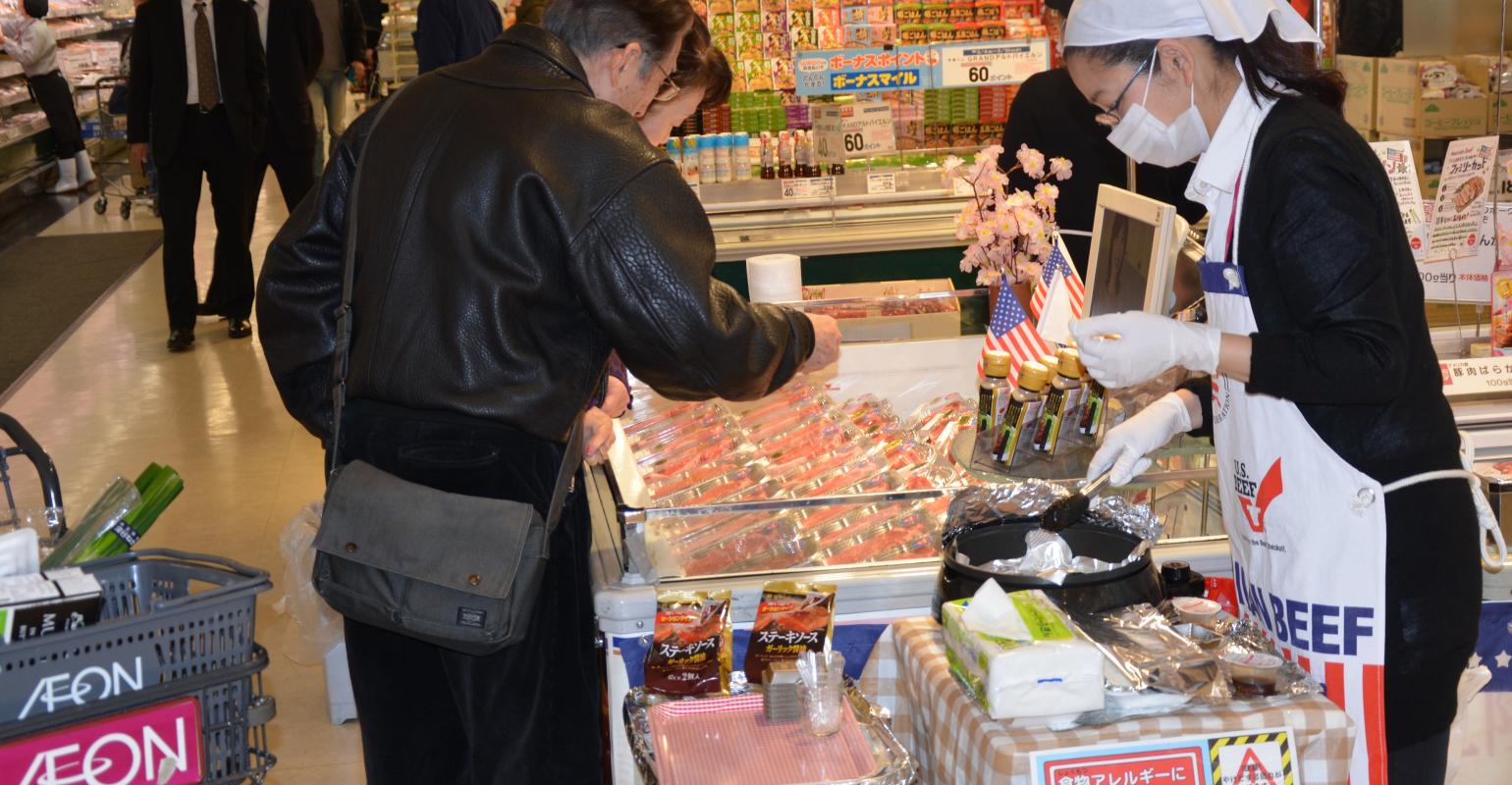 The Japan-U.S. trade agreement designed to reduce or eliminate a broad range of import tariffs was approved by majority vote of the ruling Liberal Democratic Party and others in the upper house of the Diet on Wednesday. The pact will reduce the tariff on U.S. beef in steps from 38.5% at present to 9% by fiscal 2033.

The Agreement between Japan and the U.S. on digital trade, which includes rules on e-commerce, was also approved. The two agreements will take effect Jan. 1.

Tokyo and Washington agreed to trade talks at a meeting between President Donald Trump and Prime Minister Shinzo Abe in September last year and they signed the two agreements on Oct. 7.

The U.S. president has the authority to complete domestic procedures without a vote from Congress but the Japanese side requires parliamentary approval for the agreements to take effect.

The tariff on U.S. wine, currently 15%, or 125 yen per liter, will be reduced in stages to zero by year seven of the agreement.

The U.S., in turn, will eliminate its 4.2% tariff on Japanesemachining centers the second year after the trade pact takes effect. The duty on air conditioner parts, now 1.4%, will be removed as soon as the pact takes effect. Its 2.7% tariff on fuel cells and its 2.0% to 2.5% tariffs on glasses and sunglasses will also be lifted immediately.

Japan and the U.S. will continue to discuss reducing and eliminating tariffs on cars and car parts. While the Abe government said in the current Diet session that removing tariffs through further talks is the premise of the agreements, the opposition insisted that the removal of tariffs has not been promised.

The two countries will decide on the agenda for a second round of trade talks as early as next spring. It is unclear whether Trump will agree to hold talks to eliminate auto tariffs ahead of the U.S. presidential election in November next year.