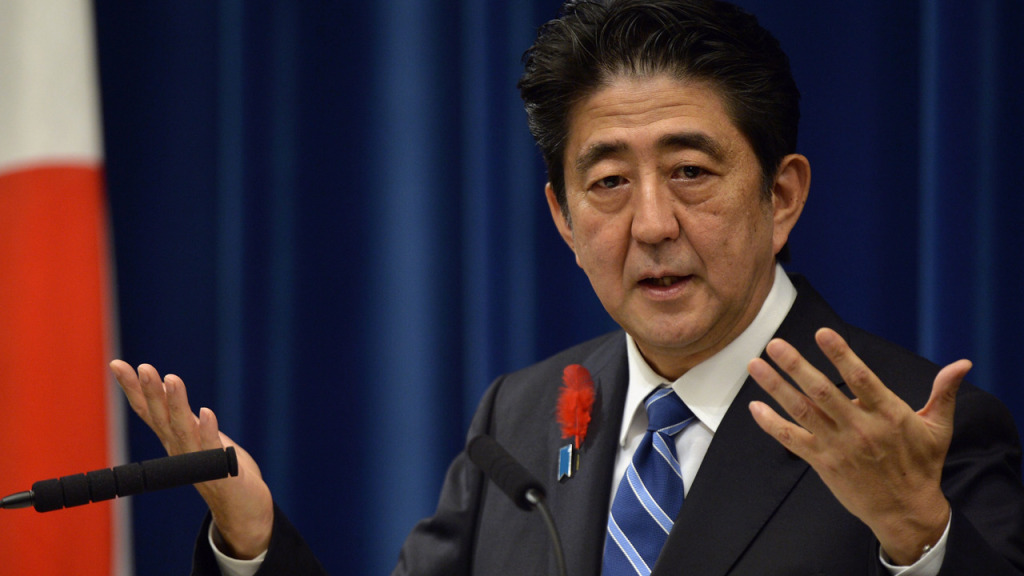 Japanese Prime Minister Shinzo Abe is meeting Trump in Florida now. Facing domestic political turmoil, Abe is seeking to achieve something out of the summit. The first and foremost is the 232 steel and aluminum tariff of the US. While most other major partners, like South Korea, got exemptions, there is no progress for Japan yet. White House economic advisor Larry Kudlow said waiver on the tariffs, negotiation of new trade agreement are “all on the table”.

Abe could try to persuade Trump in rejoining the Trans-Pacific Partnership, which Japan has been leading since Trump’s withdrawal. There were signs that Trump is reconsidering. But he continued to pour cold water. Trump just tweeted today that “while Japan and South Korea would like us to go back into TPP, I don’t like the deal for the United States. Too many contingencies and no way to get out if it doesn’t work. Bilateral deals are far more efficient, profitable and better for OUR workers. Look how bad WTO is to US.”

The Korean Peninsula issue is another focus of the summit. Japan, as the leader and closet ally of the US in the region, has so far been bypassed regarding the issue. There could be public perception that Abe is not being consulted, or even being involved in the talks between the US and North Korea. And that would hurt Abe’s own political credibility, which is already at risk.

Regarding the summit between North Korea and the US, Trump said that “we have had talks at the highest level.” But later White house spokesman Sarah Huckabee Sanders clarified those talks were not with Trump directly. Meanwhile, give locations are being considered for the highly anticipated between Trump and North Korean leader Kim Jong-un.