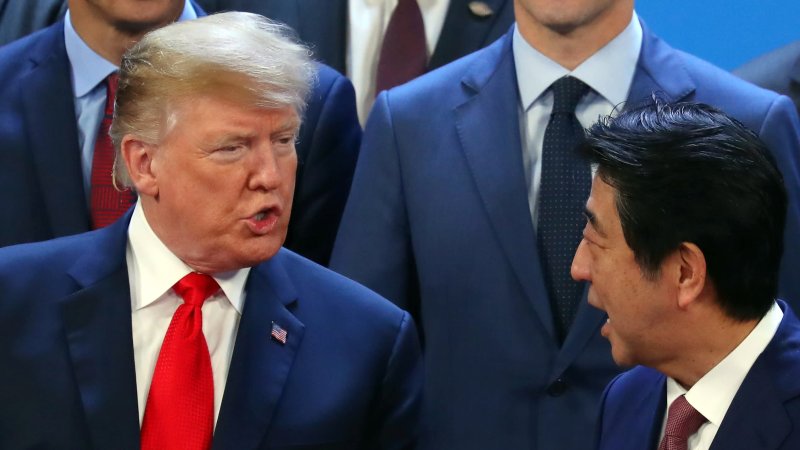 (JIJI) — The Abe government on Tuesday signed off on a bill that would ratify the new trade deal with the United States.

The bill, approved at a Cabinet meeting, is slated to be submitted the Diet during the current extraordinary session.

The two countries are seeking to put the trade pact, which was signed last week, into force on Jan. 1.

U.S. President Donald Trump has said the deal does not require congressional approval.

Under the deal, Japan will open its market for agricultural products such as beef and pork to levels on par with those it promised under the Trans-Pacific Partnership multilateral free trade pact.

The United States will remove or reduce its tariffs on imports of Japanese industrial goods such as machinery. But Washington will stop short of abolishing tariffs on automobiles and auto parts from Japan, with the two sides holding further negotiations on that sticking point.

The Cabinet also approved a bill that would ratify a digital trade agreement with the U.S. The deal would ban the two governments from asking companies to disclose underlying technologies, including those related to software. The pact is seen as a way to promote digital industry in the two countries.