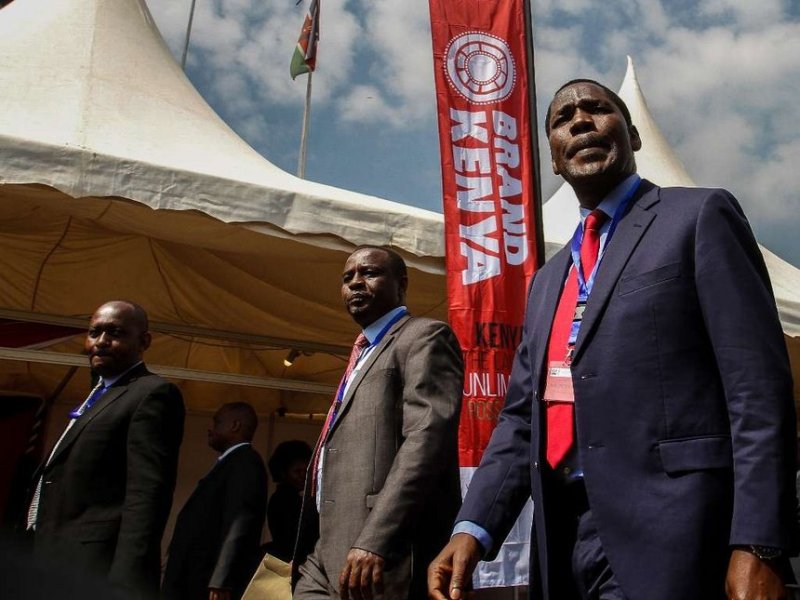 Earlier in the day, President Trump met with President Uhuru Kenyatta to discuss the strong bilateral relationship between the United States and Kenya. Under the economic dialogue announced by the Presidents, the U.S.-Kenya Trade and Investment Working Group will support comprehensive trade policies and begin to lay the groundwork for a stronger future trade relationship.

“It has been a pleasure to welcome the Kenyan delegation to the United States as we meet to build a stronger bilateral trade and investment relationship between our two countries. Under the Trade and Investment Working Group, our two countries will work together to explore a mutually beneficial trade and investment framework to guide our relationship moving forward, including by maximizing the remaining years of AGOA and looking ahead to the next steps.”

“Although AGOA preferences scheme has led to increased Kenyan exports since 2000, its utilization has been suboptimal. Through implementation of the recently launched National AGOA strategy and action plan, Kenya seeks greater US support in order to optimize available opportunities in the remaining seven years of AGOA. Under the Trade and Investment Working Group, we look forward to exploring ways to deepen trade and investment ties between Kenya and the United States.”

Trade between the two countries stands at about $1.0 billion a year. Over 70 percent ($407 million in 2017) of Kenya’s exports to the United States entered under AGOA.

Visit the AGOA.info Country Profile for Kenya for further details.