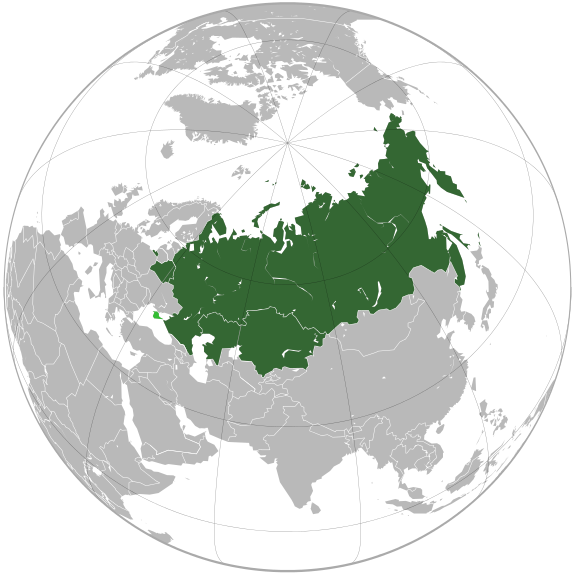 The Union will officially go into effect on 1 January 2015 assuming the treaty is approved by the parliaments of the three countries. (Source: Wikipedia)

Kazakhstan may leave EEU if its interests are infringed: Nazarbayev

Kazakhstan has a right to withdraw from the Eurasian Economic Union if its interests are infringed, President of Kazakhstan Nursultan Nazarbayev reminded in an interview to Khabar TV Channel.

"If the rules set forth in the agreement are not followed, Kazakhstan has a right to withdraw from the Eurasian Economic Union. I have said this before and I am saying this again. Kazakhstan will not be part of organizations that pose a threat to our independence. Our independence is our dearest treasure, which our grandfathers fought for. First of all, we will never surrender it to someone, and secondly, we will do our best to protect it," the President said.

Many say that Kazakhstan will be discriminated in the Eurasian Union, but "that’s not true. When the Presidents of Kazakhstan, Russia and Belarus get together to make decisions, if any one of the three is against something, the decision is not made. This is called consensus. If I do not like their decision, I will speak up against it, and it will not be adopted. This means that we all have equal rights,“ Nursultan Nazarbayev said.

"In the Eurasian Economic Commission, there are three representatives from each country and three Vice-Prime-Ministers. They also make their decisions together. The same applies to meetings of the heads of governments," the President concluded.