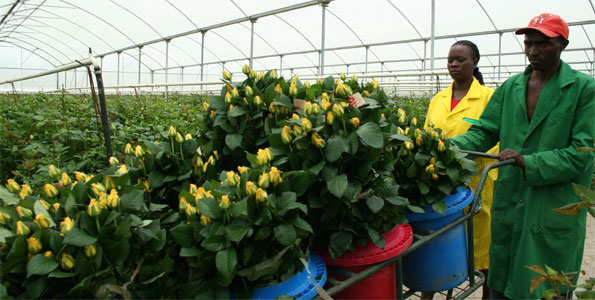 Kenya moves to secure post-Brexit trade deals with the UK

Kenya has initiated informal bilateral talks with Britain as it seeks to establish a new trade deal to protect its exports to the European market now that Brexit will likely affect duty free access of Kenyan goods to the country.

Trade Principal Secretary, Chris Kiptoo, says though the UK will be officially pulling out of the European Union next year, there is a likelihood of Brexit negotiations affecting the movement of Kenyan goods to the country.

“We are currently holding some informal talks with the UK to ensure our exports to Britain is not impacted when the country eventually pulls out of EU in 2019,” said Dr Kiptoo Thursday.

The PS said the discussion revolves around having Kenyan goods access the British market under the duty free tariff as is currently the case with horticultural produce destined to the EU market under the Economic Partnership Agreement (EPA).