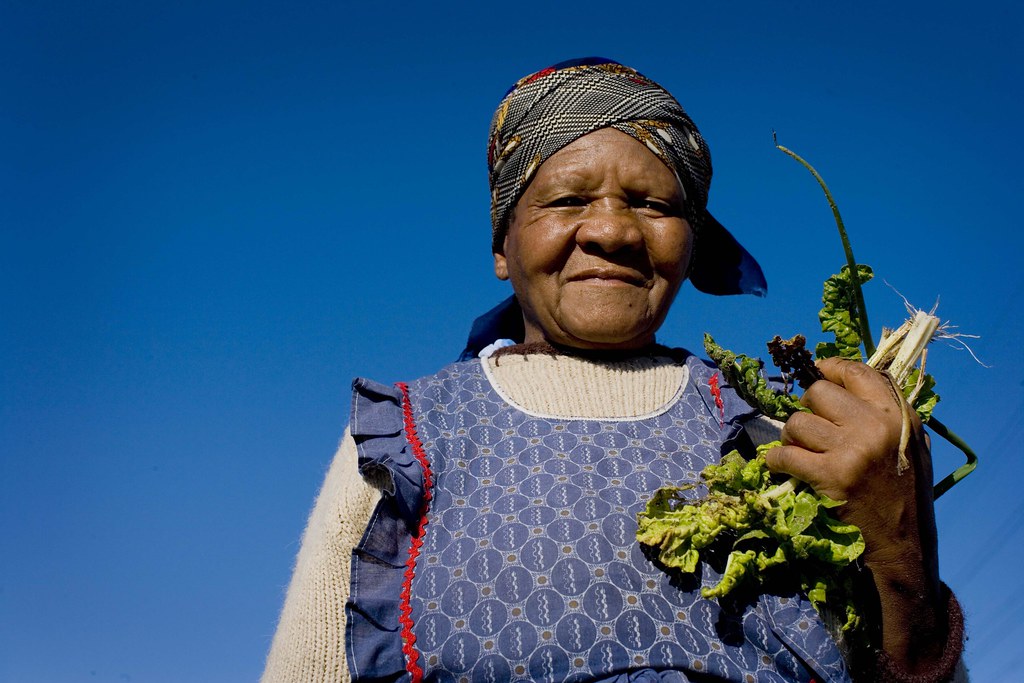 The Kenya Small Scale Farmers Forum, in partnership with ECONEWS Africa, have taken an extraordinary step to challenge the newly signed economic partnership agreement between the Republic of Kenya on one hand, and the United Kingdom of Great Britain and Northern Ireland on the other hand. The case was filed today at the Constitutional and Human Rights Division, and seeks to compel the Government to ensure transparency and effective public participation before the agreement is made into law by the National Assembly.

The agreement has far reaching effects on the economy of Kenya now and in many generations to come. Among other things, it seeks to progressively bring to zero tariffs on imports from the United Kingdom into Kenya. This information has not been properly disclosed to the stakeholders and the public. UK farmers and producers enjoy heavy subsidies, some disguised in other forms. Their counterparts in Kenya do not enjoy such luxury and are faced with extra constraints of high production cost. The net effect of the agreement is to make Kenya’s products less competitive in the domestic market against the UK imports. Ultimately, the vulnerable domestic producers domestic will fold up due to unhealthy competition from the UK imports.

We seek to compel the Government to avail the entire text and annexures of the agreement for public scrutiny. Given the low literacy level among the critical stakeholders, the small scale farmers and fishing communities, there is need to have the document translated into Kiswahili and local languages and simplified versions in local languages availed for effective public participation.