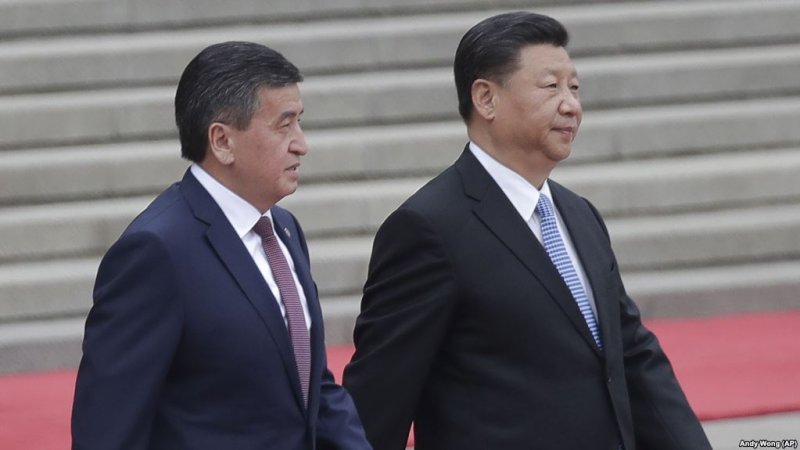 AKIPRESS.COM - President Sooronbai Jeenbekov has ratified the trade-economic cooperation between the Eurasian Economic Union member states from one side and China from the other.

The document was signed by Chinese Vice-Minister of Commerce Fu Ziying, Chairman of the Board of the Eurasian Economic Commission (EEC) Tigran Sargsyan and representatives of the EAEU members at the Astana Economic Forum on 17 May 2018.

China and the EAEU agreed to further simplify procedures of customs clearance and cut costs of trade in goods by strengthening cooperation and exchange of information between each other.

The agreement is expected to take effect as early as the beginning of 2019.

Marking a new stage where China’s trade and economic cooperation with the EAEU has upgraded from being driven by projects to being guided by rules and regulations, the agreement is seen as a milestone in driving the integration of the Belt and Road Initiative and the EAEU framework, according to Chinese state news outlet Xinhua.

It is expected to help further reduce non-tariff trade barriers, create a better environment for industrial development and promote the in-depth development of economic and trade relations between China and the EAEU.

In May 2015, top leaders of China and Russia signed joint declarations on integrating the construction of the Silk Road Economic Belt and the framework of the EAEU.

In October 2016, China and the EAEU started one-year negotiations on trade and economic cooperation, during which five rounds of talks, three meetings of joint working groups and two ministerial consultations were held.