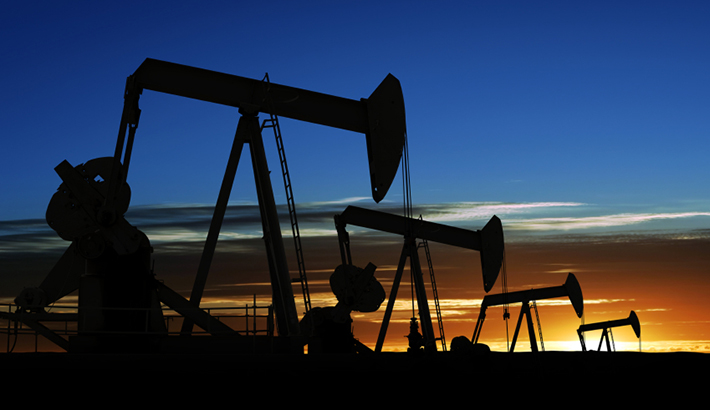 The resolution calls for an international forum on the implementation of measures to better protect the rights of sovereign countries from exploitative multinationals.

The Latin American Parliament (Parlatino) expressed support for the Ecuadorean government, which was recently sentenced to pay approximately $1 billion to the U.S. oil company Occidental Petroleum (OXY.N), in a communique issued on Sunday.

The lawmakers unanimously approved the resolution after Ecuadorean authorities submitted it to the National Assembly’s 31st session in Panama.

The Ecuadorean delegation argued that the decision on Nov. 2 of last year by the World Bank-affiliated International Centre for Settlement of Investment Disputes (ICSID) to push through a lawsuit against the country would have an adverse effect on the nation’s sovereignty, negatively affecting Ecuador’s state budget.

The amount “corresponds to what we would be subtracting from investments in health and education,” Ecuadorean National Assembly President Gabriela Rivadeneira told Latin American lawmakers.

Rivadeneira also emphasized the necessity to implement new measures that protect the rights of Latin American countries against the actions of multinationals.

The resolution adopted by Parlatino condemns the ruling of ICSID and explicitly supports the Ecuadorean government’s future attempts to reach an amicable agreement with OXY.N.

OXY.N filed a lawsuit against Ecuador in 2006, after its contract to exploit an oil concession in the Amazon was cancelled. Ecuadorean authorities justified the decision by arguing that the multinational violated their mutual agreement when it sold 40 percent of its exploitation rights to a Canadian firm without consulting the country’s Ministry of Energy.

A Wikileaks cable released in 2014 detailed the U.S. embassy’s involvement in lobbying to avoid the defeat of OXY.N against the Ecuadorean government.

On Nov. 20, President Rafael Correa announced that his government was at the point of reaching an agreement with the oil company.