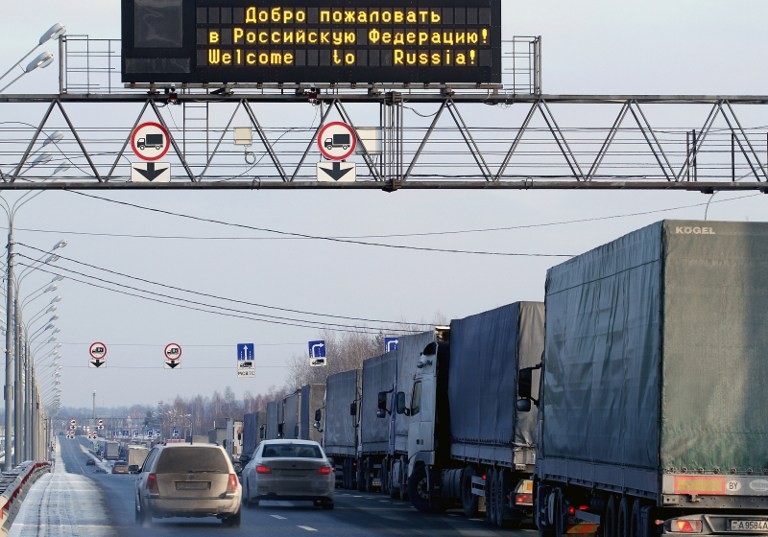 MOSCOW, May 28. /TASS/. Free trade zone agreements between the Eurasian Economic Union (EAEU, which comprises Russia, Belarus, Kazakhstan, Armenia, Kyrgyzstan) and Singapore, Israel, India will be signed soon, Russian Prime Minister Dmitry Medvedev said in an interview aired by the Rossiya-24 TV news channel on Tuesday, adding that a total of 100 countries are interested in expanding cooperation with the Union.

"Overall one hundred countries have already expressed interest in cooperation with our integration association, which is a lot. Soon are expected agreements with very important global players - Singapore, Israel and India, and a whole number of other countries we are conducting negotiations with," PM said. EAEU is a "single market with over 180 millions of consumers," he added.

According to Medvedev, "bilateral trade and trade with third countries has gained a lot thanks to the Union." "Speaking about trade between the Union’s countries and third states, it has added 19% already, which is very substantial," he said, adding that due to integration EAEU member-states have been able to tap new international markets and boost supplies to each other.