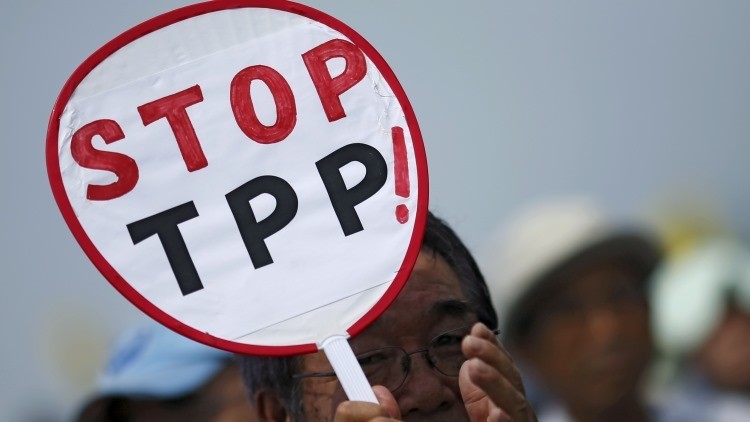 Mexico vows cooperation with Japan to bring TPP into effect

(JIJI) Mexico is ready to work with Japan to push for the Trans-Pacific Partnership to take effect without the United States, said Juan Carlos Baker, Mexican deputy minister for foreign trade.

“Mexico and Japan have a very important role to play” in bringing the pact into effect with the remaining 11 signatories following the U.S. pullout, Baker said in an interview Wednesday.

Baker, a TPP negotiator for Mexico, joined a ministerial meeting in Hanoi Sunday in which the 11 countries agreed to aim for the pact’s entry into force.

He expressed the view that the content of the pact will be basically kept unchanged, since no country wants a new full negotiation.

Baker said Mexico is willing to strengthen trade and investment ties with Japan.

Baker said the North American Free Trade Agreement among Mexico, the United States and Canada will be modernized to respond to changes since the deal’s 1994 entry into force, including the opening of the Mexican energy market.

Mexico “will not accept” any plan to introduce or raise tariffs under the modernization, he said.